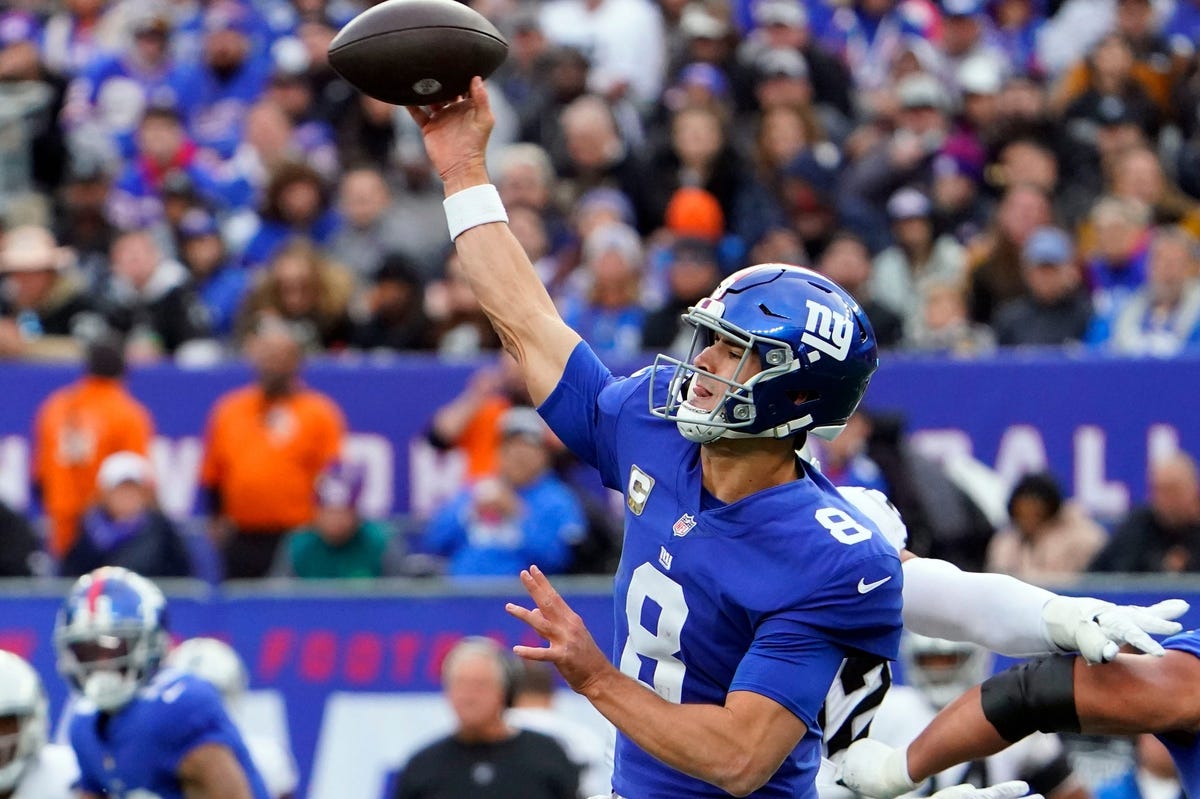 The Philadelphia Eagles (5-6) and New York Giants (3-6) will meet in a battle of two division rivals. The Eagles are the favorites, expected to win by at least a field goal but less than a touchdown (currently -3.5). The expected point total for the matchup is set at 46.5.

Today, we are looking at the NFL matchup between the Philadelphia Eagles and New York Giants in which the Eagles are currently the pick among bettors to cover the spread.

Pick for Eagles vs. Giants

Betting split data provided by regulated betting sites combined with our in-depth statistical analysis points to the Eagles being favored to cover the spread against the Giants.