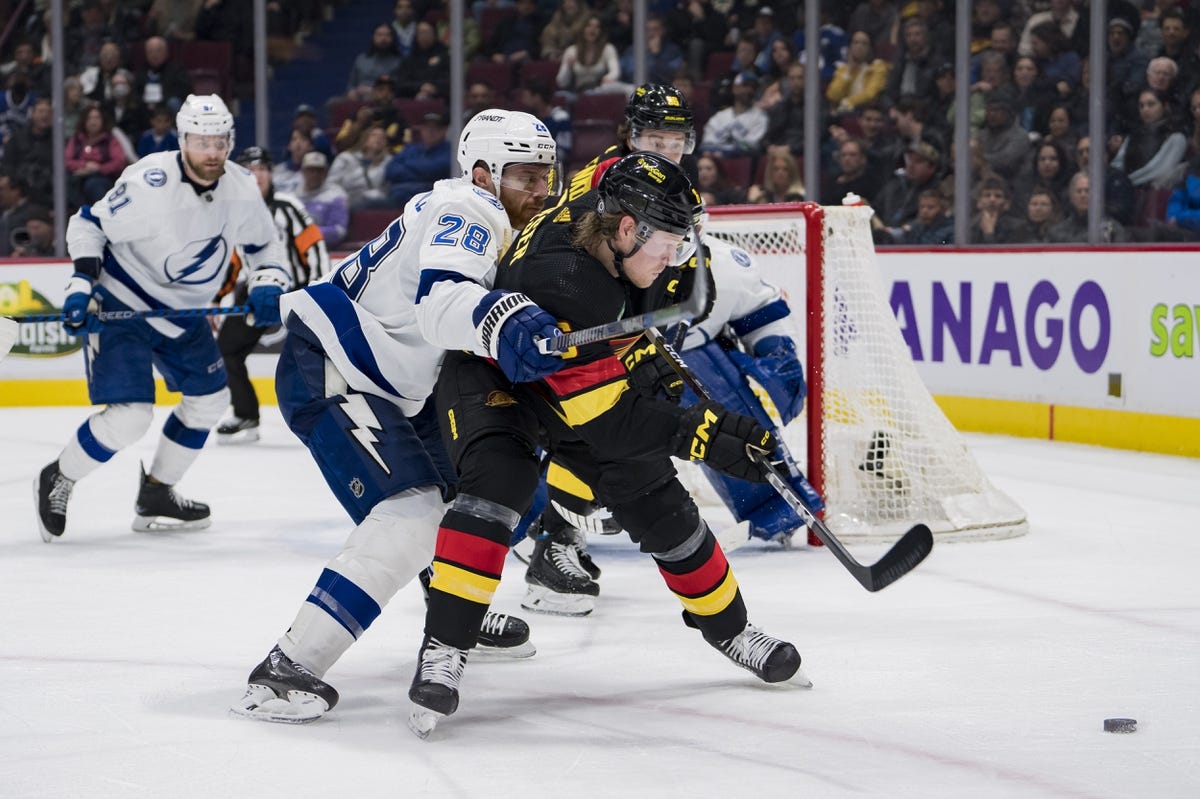 As favorite, the moneyline for the Colorado Avalanche is -159. The over/under is set at goals.

The Canucks and Avalanche have met twice this season, with the Canucks winning twice and the Avalanche winning none. Their most recent matchup on January 5, 2023 ended 4-2 with the Vancouver Canucks taking the win.