NFL Defensive Rookie Of The Year

For the first time in 31 years, this year’s NFL draft started with five straight defensive players being selected.

The last time five consecutive defensive players were selected to start the draft was 1991. 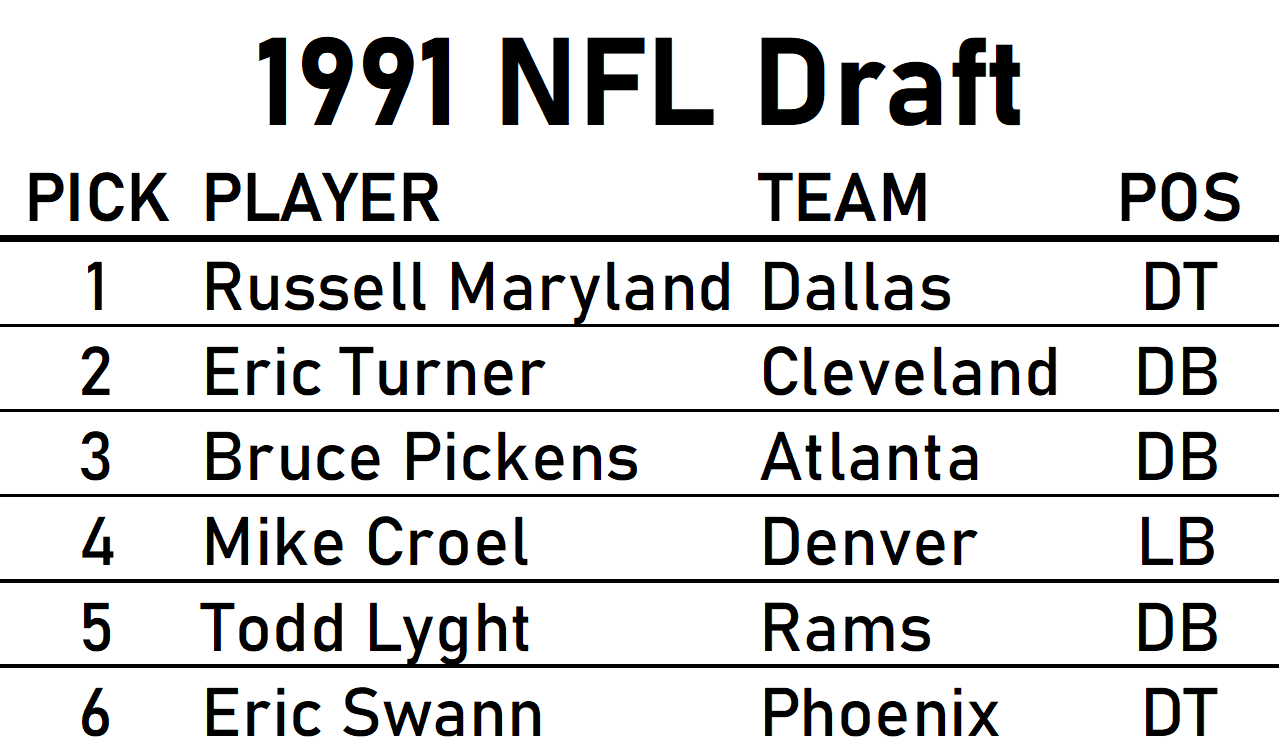 Today, we tee up the Defensive Rookie Of The Year award (DROY) and give you some betting insights to help you with your DROY selections.

Hopefully, we do a better job than NFL scouts from ‘91, who let two future Hall of Famers slip into the second round.

The 2022 draft was unique because of the first five picks off the board.

We wanted to know if one specific position tended to dominate the DROY award, so we analyzed the last 20 winners, and this is what we found.

We can see that the most common player position for our DROY winners was a linebacker.

Getting after the QB is great, but so is being able to run around the field and make a lot of tackles.

The only DROY winners from the past 20 years to regularly line up in the secondary are Marshon Lattimore and Marcus Peters.

This is significant because the third and fourth overall picks this year were both CBs.

History tells us that a CB won’t get the same recognition as an LB or DE for this award.

We also wanted to know where the eventual DROY players were being drafted.

How good are NFL scouts evaluating defensive players? Do we always find DROY winners at the top of the draft?

Our table above indicates that scouts today have a very good understanding of players who can immediately produce at a high level.

When you start your DROY analysis, you will want to start at the top of the draft board.

It’s no secret that the NFL is a pass-oriented game, with QBs being the most sought-after commodity.

However, there are years when defensive players and not a QB are drafted first overall.

Does being drafted #1 overall impact the probability of a player winning the DROY?

Including Travon Walker this year, five defensive players have been drafted first overall since 2000.

Interesting to note that none of those four players went on to win the DROY award.

Does Walker break that curse this year?

Players To Watch This Year

With all we learned from the analysis above, we wanted to focus on just the top linemen selected within the top 15 picks of this year’s draft.

Travon Walker – It was Aidan Hutchinson who dominated the media and was the most talked about player in college football last year.

But it was Georgia’s Travon Walker who heard his name called first. Hutchinson was the better player statistically, but obviously, Jacksonville scouts believe Walker is the better long-term option.

Aidan Hutchinson – The Michigan Wolverine was the best defensive player in college last year and finished second in the Heisman voting.

Hutchinson finished second again on draft night, as the Jaguars selected Travon Walker with the first pick. Will the snub by Jacksonville help fuel Hutchinson to be great for the Lions?

Now the 21-year-old will be chasing down QBs with the New York Giants. Thibodeau was the fifth pick overall and the fifth consecutive defensive player selected to start the draft.

In his last year at Georgia, Davis won the Outland Trophy as the nation’s best interior linemen. Sheldon Richardson (2013) and Aaron Donald (2014) were the last DROY winners who lined up as a DT.

Our graphic above is the exact reason why you have heard me preach so often about the importance of shopping around.

Let’s look at Travon Walker, who was drafted first overall and would be considered a serious DROY candidate.

If Walker were to win the award, the difference in payout would be $500 on just a single bet.

If you aren’t finding your very Best Odds, then you are leaving money on the table. In this case, it could be lots of money left on the table.

The Detroit Tigers visit the Chicago White Sox at Guaranteed Rate Field, taking the field at 7:10pm ET on Friday August 12th. The Detroit Tigers are 1.5-run underdogs in the game, and the Over/Under is set at 8 runs…

The Detroit Tigers visit the Chicago White Sox at Guaranteed Rate Field, taking the field at 7:10pm ET on Friday August 12th. The Detroit Tigers are 1.5-run underdogs in the game, and the Over/Under is set at 8 runs…