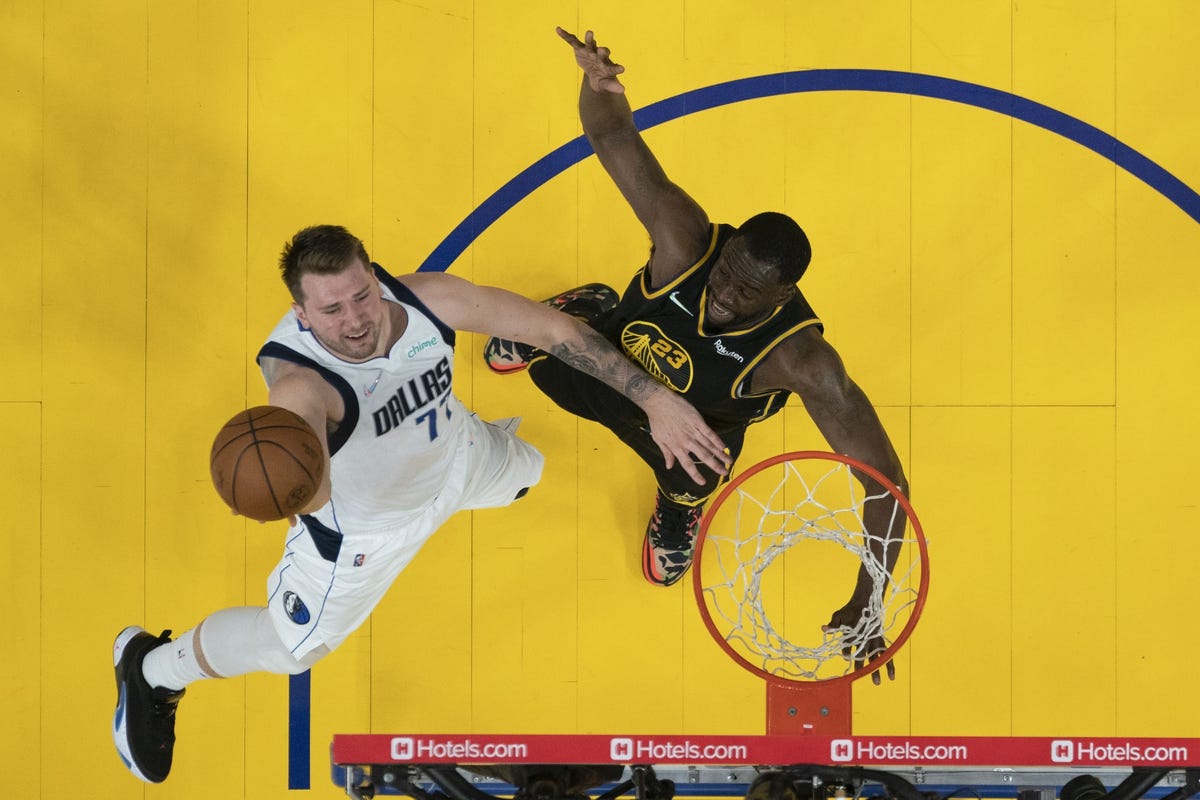 As favorite, the moneyline for the Golden State Warriors is -245. The Warriors are a 6-point favorite. The over/under is set at 214 points.

The Warriors and Mavericks have met five times this season, with the Warriors winning twice and the Mavericks winning three times. Their most recent matchup on May 18, 2022 ended 112-87 with the Golden State Warriors taking the win.