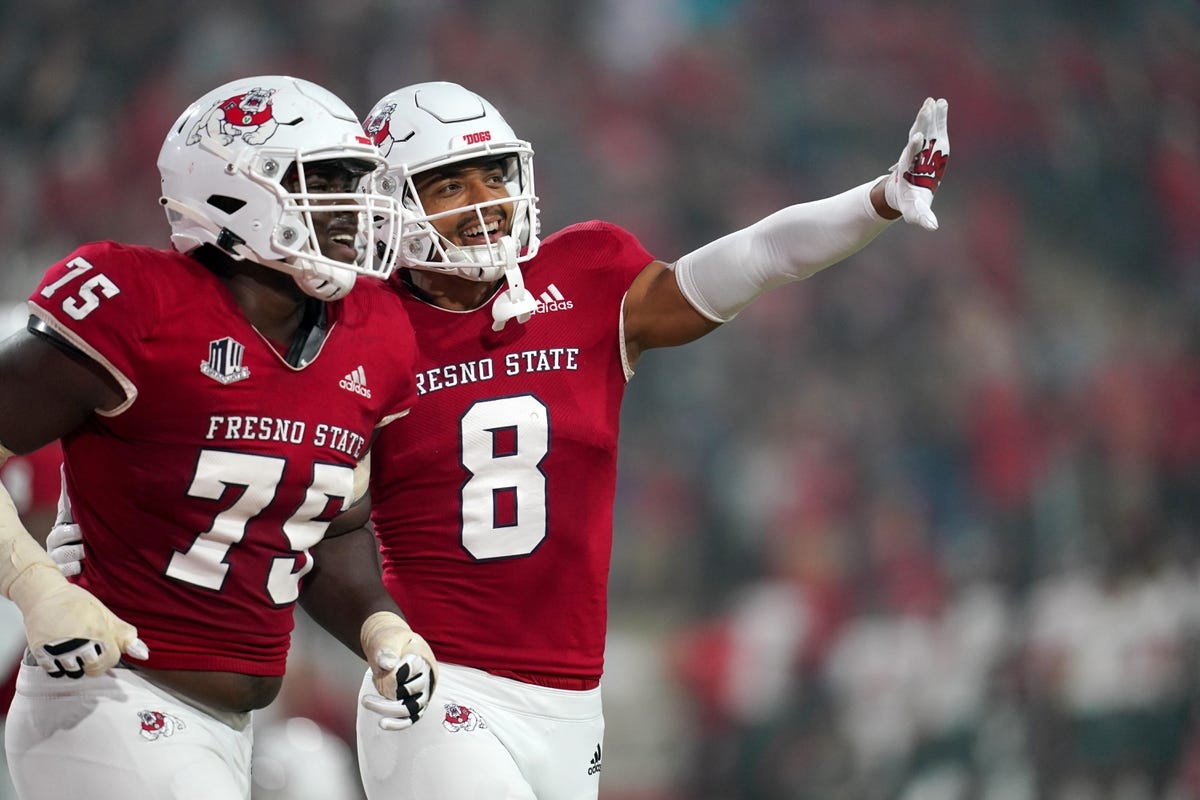 In this season’s New Mexico Bowl, the Fresno State Bulldogs are double-digit favorites (-11.5) over the UTEP Miners. Dreamstyle Stadium in Albuquerque, New Mexico will act as host on December 18, 2021, starting at 2:15 PM ET. An over/under of 51 points has been set for the outing.