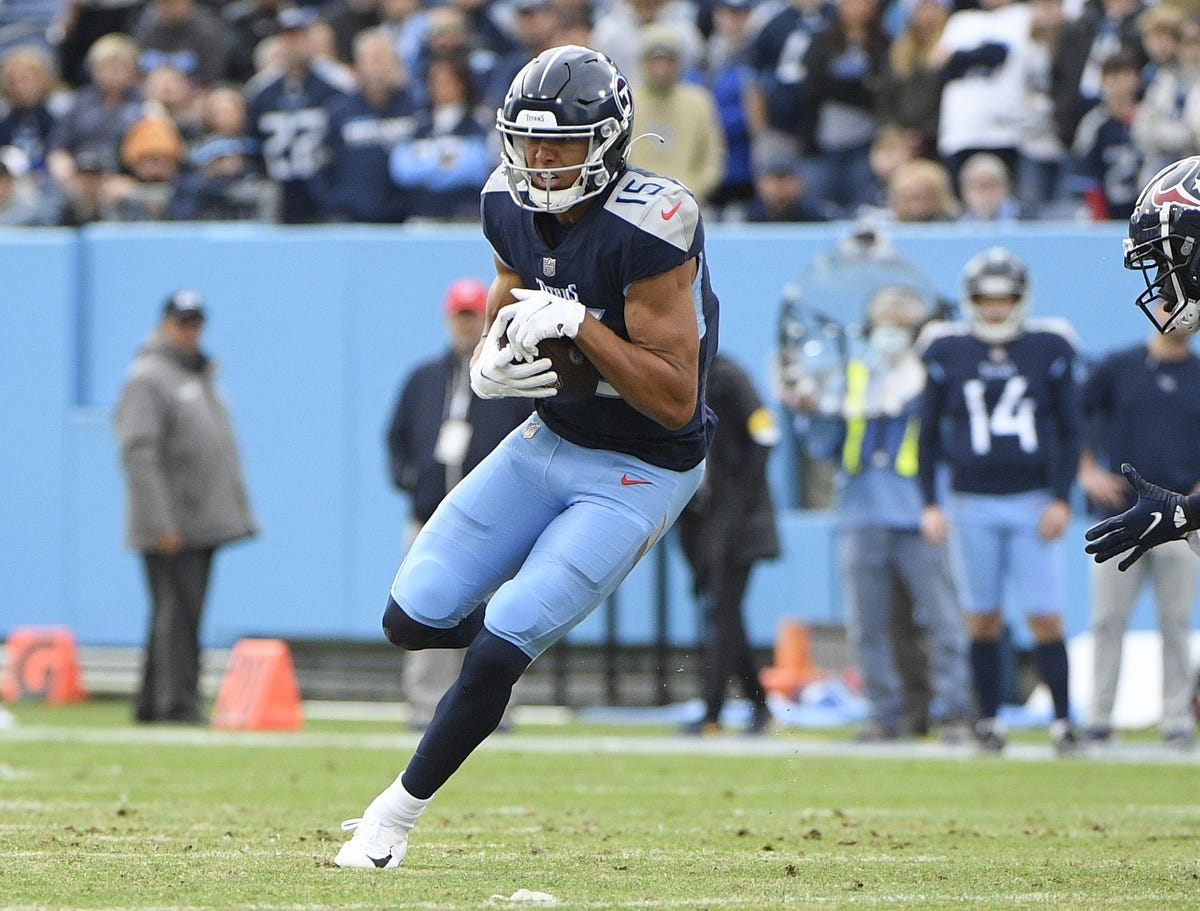 There will be player props available for Nick Westbrook-Ikhine before he suits up for NFL action on Sunday at 1:00 PM ET live on CBS.

Westbrook-Ikhine and the Tennessee Titans (8-3) square off against the New England Patriots (7-4) in Week 12 at Gillette Stadium.

Welcome to the BestOdds betting breakdown where we use data from our industry leading partner, Sportradar, to identify performance trends in order to analyze Nick Westbrook-Ikhine’s chances of cashing in on his player prop totals in this game.