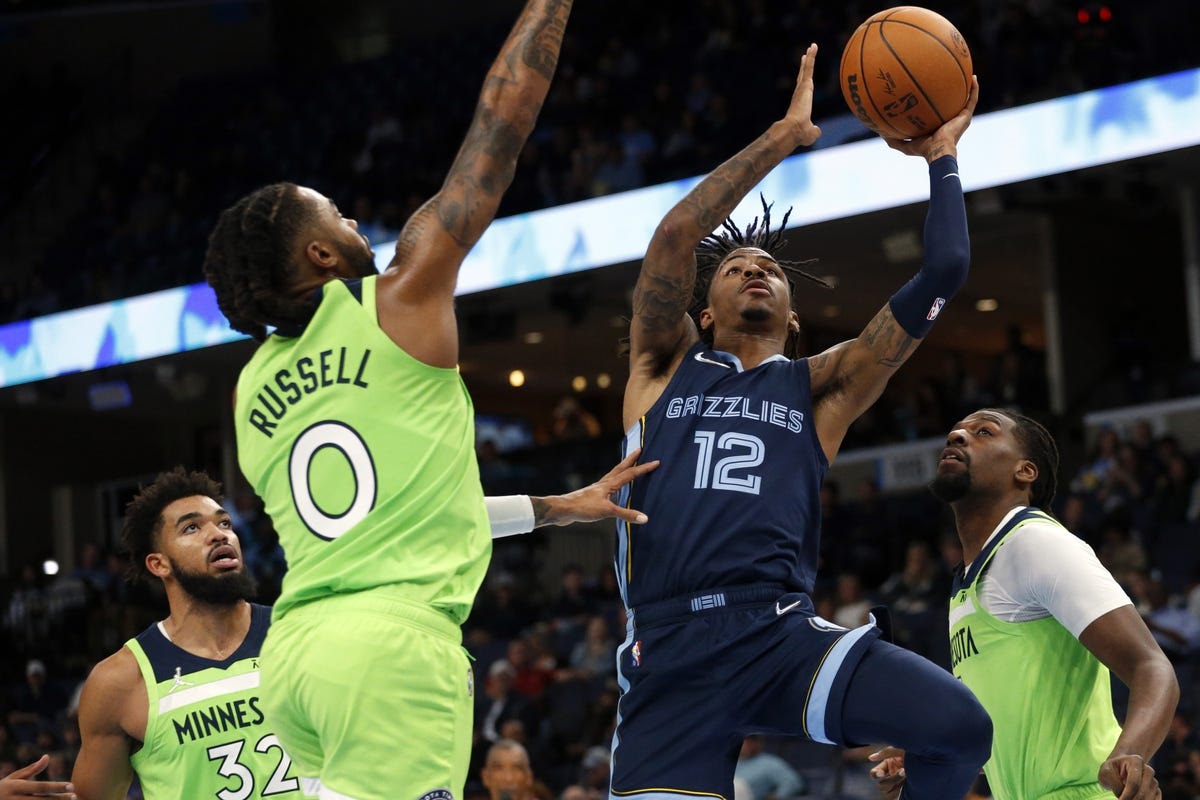 D’Angelo Russell and the Minnesota Timberwolves go up against the Los Angeles Lakers on Friday at 10:30 PM ET. With 2.9 treys per game (shooting 33.8%), Russell is ranked 16th in the NBA in made three-pointers.

If you’re looking to bet on Russell’s props, we dig into all of the ones set, plus stats and trends, below.