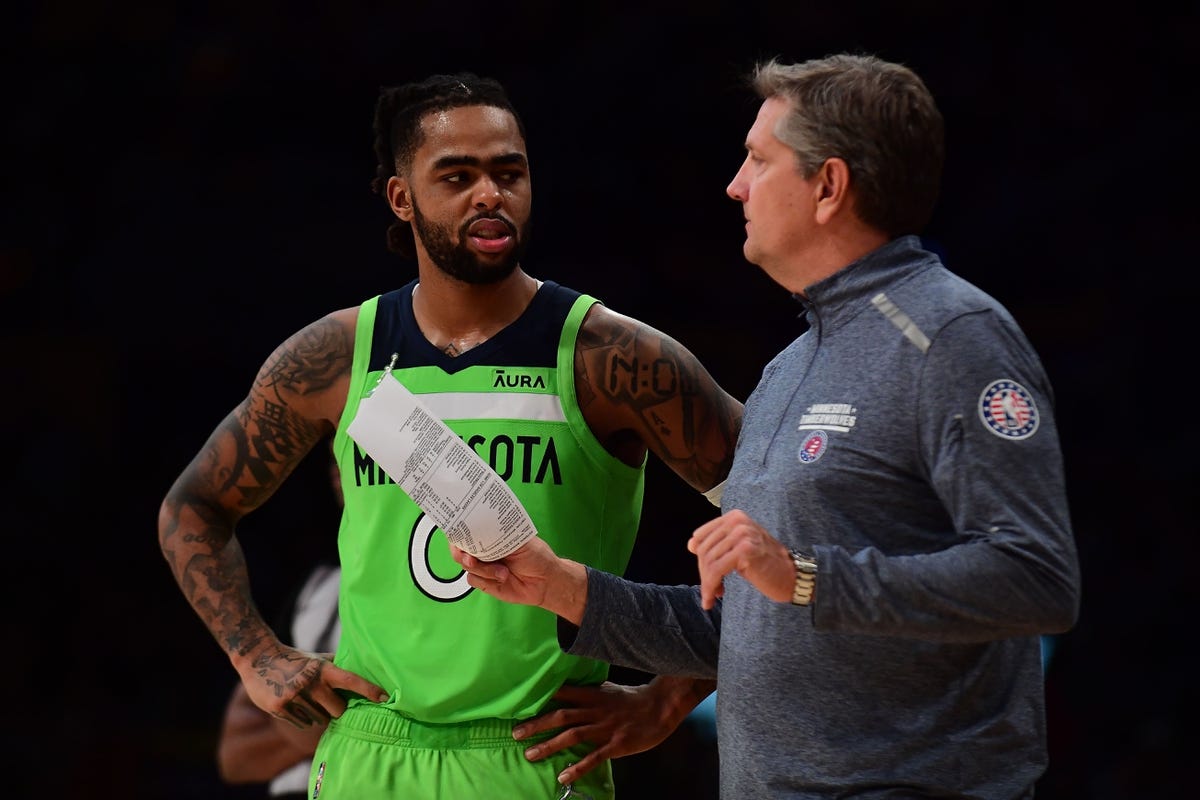 D’Angelo Russell and the Minnesota Timberwolves will match up against the Los Angeles Clippers at 10:30 PM ET on Saturday. With 3.1 per game (shooting 36.4%), Russell is 11th in the NBA in made threes.

With prop bets available for Russell in this contest, let’s break down the stats and trends, helping you find the top wagers to make.