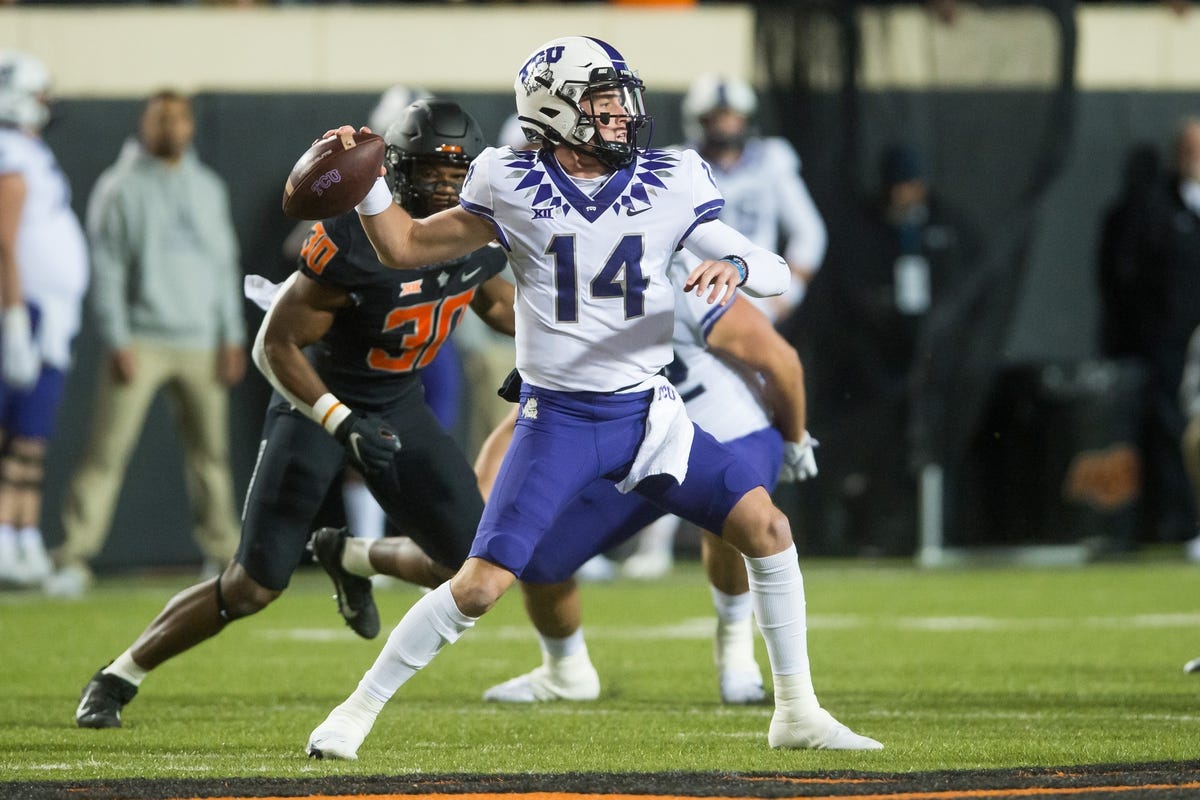 The Memphis Grizzlies, including Jaren Jackson Jr., will hit the court against the Dallas Mavericks on Wednesday at 8:00 PM ET...

In a contest featuring one of the struggling teams in the NBA, the Dallas Mavericks (11-12) play the Memphis Grizzlies (14-10) at FedExForum on December 8, 2021. The Mavericks have lost three in a row and are 2-8 in their past 10 games. They enter this matchup as underdogs by 5.5 points...