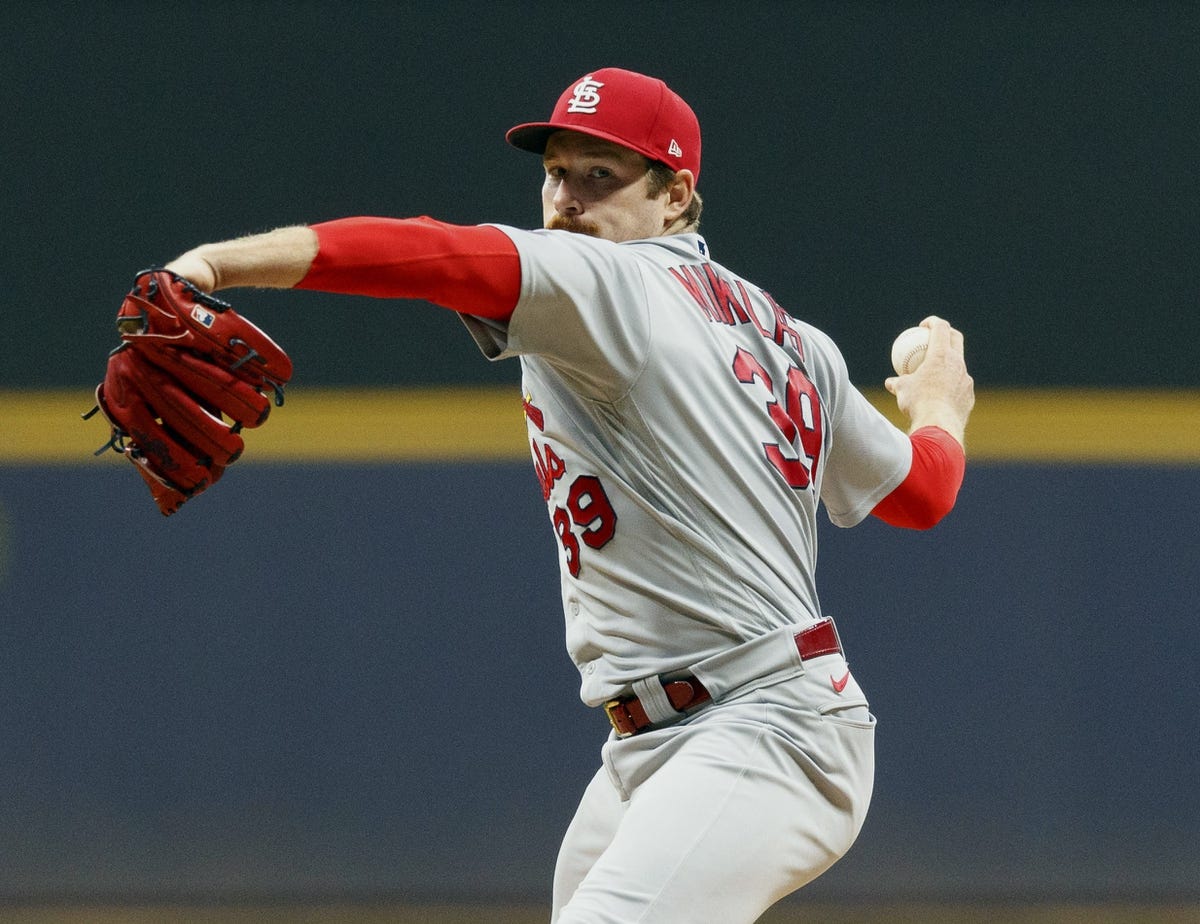 Both the St. Louis Cardinals (87-69) and the Milwaukee Brewers (94-62) enter Wednesday’s contest on win streaks. The favored Cardinals (-125) have won 16 straight games, while the underdog Brewers (+105) are winners of their last three.

Today, we are looking at the MLB matchup between the St. Louis Cardinals and Milwaukee Brewers.