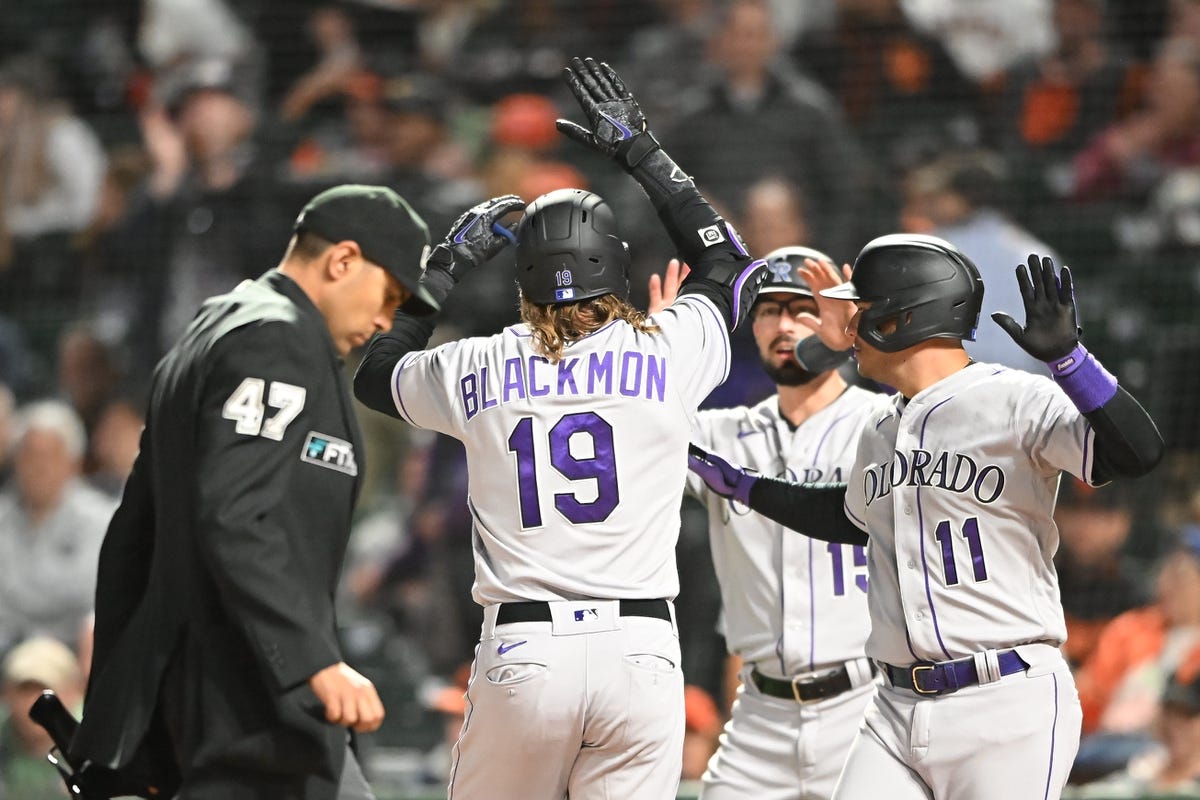 Today, we are looking at Colorado Rockies player Randal Grichuk as the Rockies face the San Francisco Giants in Major League Baseball action.

In the last 5 matchups between the Giants and Rockies, the Giants won three times and the Rockies won twice. Their most recent matchup on June 7, 2022 ended 5-3 with the Colorado Rockies taking the win.

The San Francisco Giants are 29-25, sitting in 3rd place in the NL West with a 7-8 division record and 6th place in the National League with a 25-24 league record.