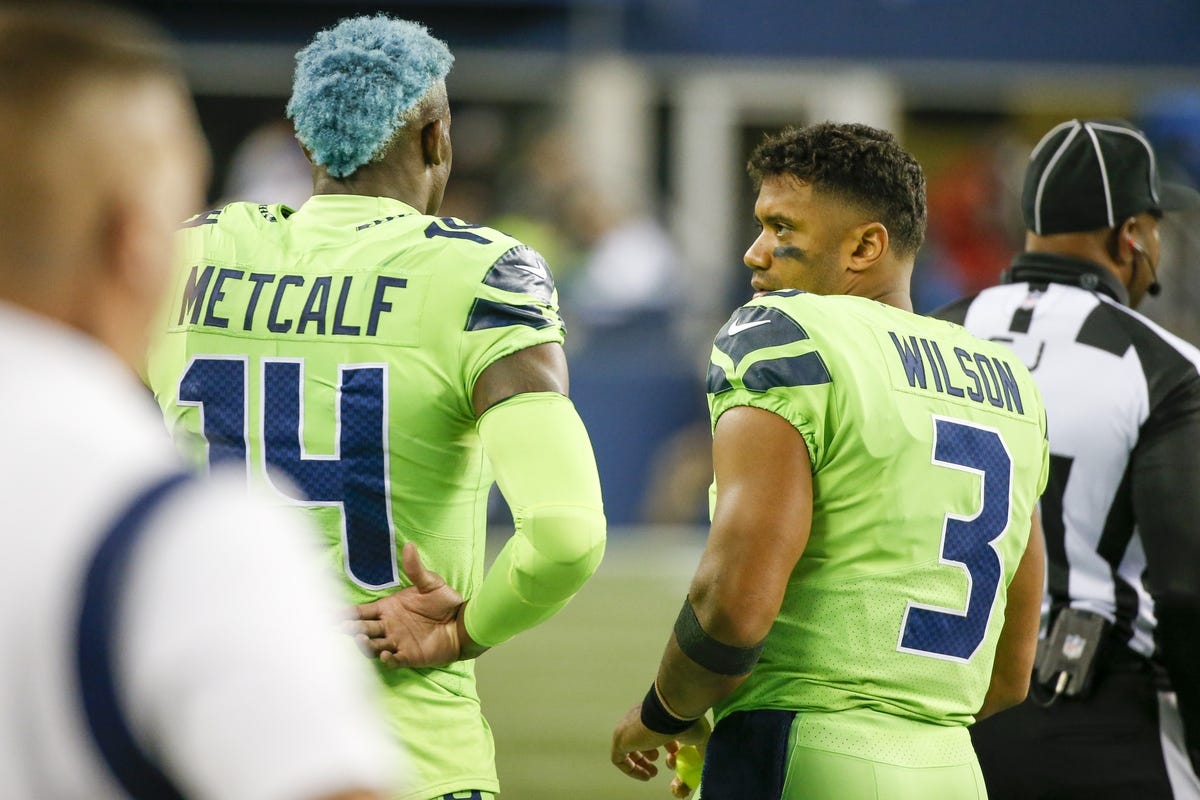 Best odds for Steelers vs. Seahawks

Today, we are looking at the NFL matchup between the Pittsburgh Steelers and Seattle Seahawks in which the Steelers are currently the pick to cover the spread at sportsbooks based on money wagered, yet the Seahawks have picked up a majority of the total number of tickets wagered.

Steelers: David DeCastro: Out (Abdomen), Diontae Johnson: Out (Back)

Pick for Steelers vs. Seahawks

Bet split data from regulated betting sites combined with our in-depth games analysis points to the Steelers being favored to cover the spread against the Seahawks.

For more NFL insights and betting odds check all of our NFL content here.