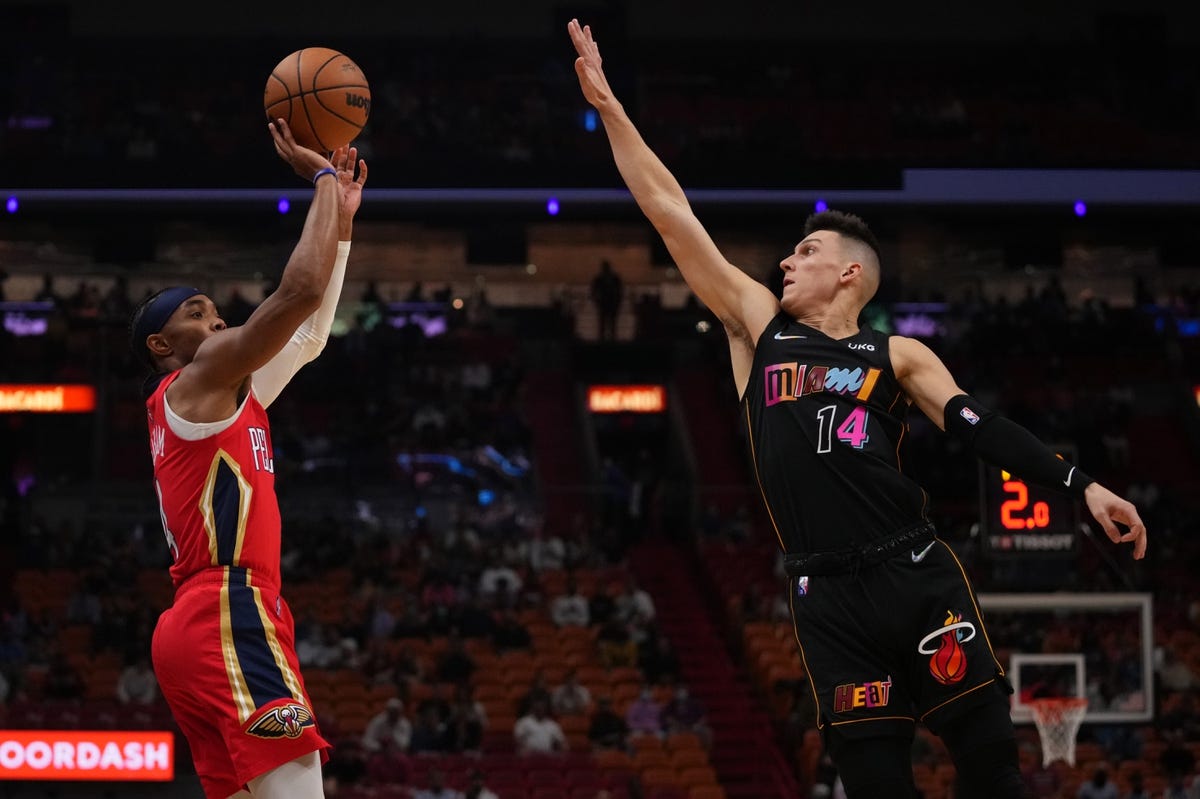 The New Orleans Pelicans, including Devonte’ Graham, hit the court versus the Los Angeles Clippers on Friday at 8:00 PM ET. At 2.9 three-pointers made per game (shooting 35.9%), Graham is ranked 13th in the league in buckets from beyond the arc.

In this piece, we dig into all of Graham’s prop bets for this contest, and provide stats and trends to help you figure out the best wagers.

Welcome to the BestOdds NBA player props betting breakdown where we use data from our industry leading partner, Sportradar, to identify performance trends in order to analyze Devonte’ Graham’s chances of cashing in on his player prop totals in this game.