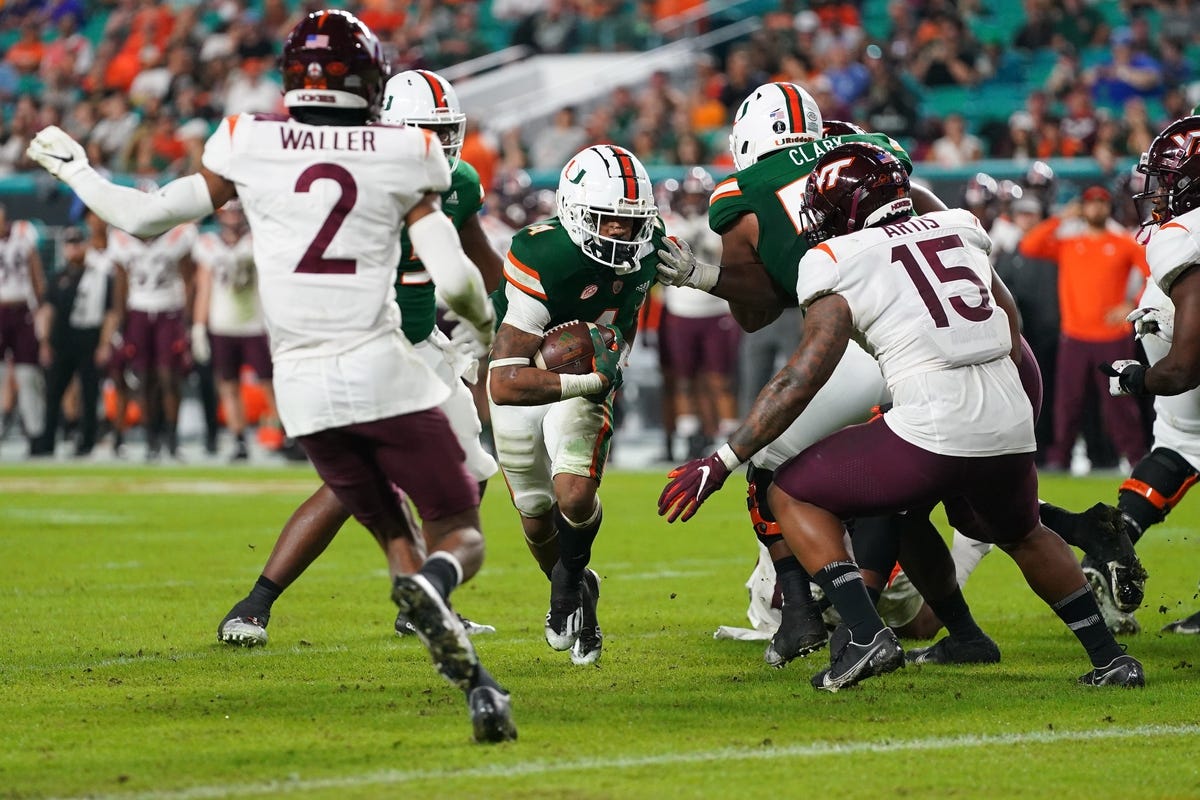 In a battle of two conference rivals, the Miami Hurricanes (6-5, 0-0 ACC) will meet the Duke Blue Devils (3-8, 0-0 ACC). The Hurricanes are heavy favorites, expected to win by at least two touchdowns (currently -21). The matchup has an over/under of 68 points.