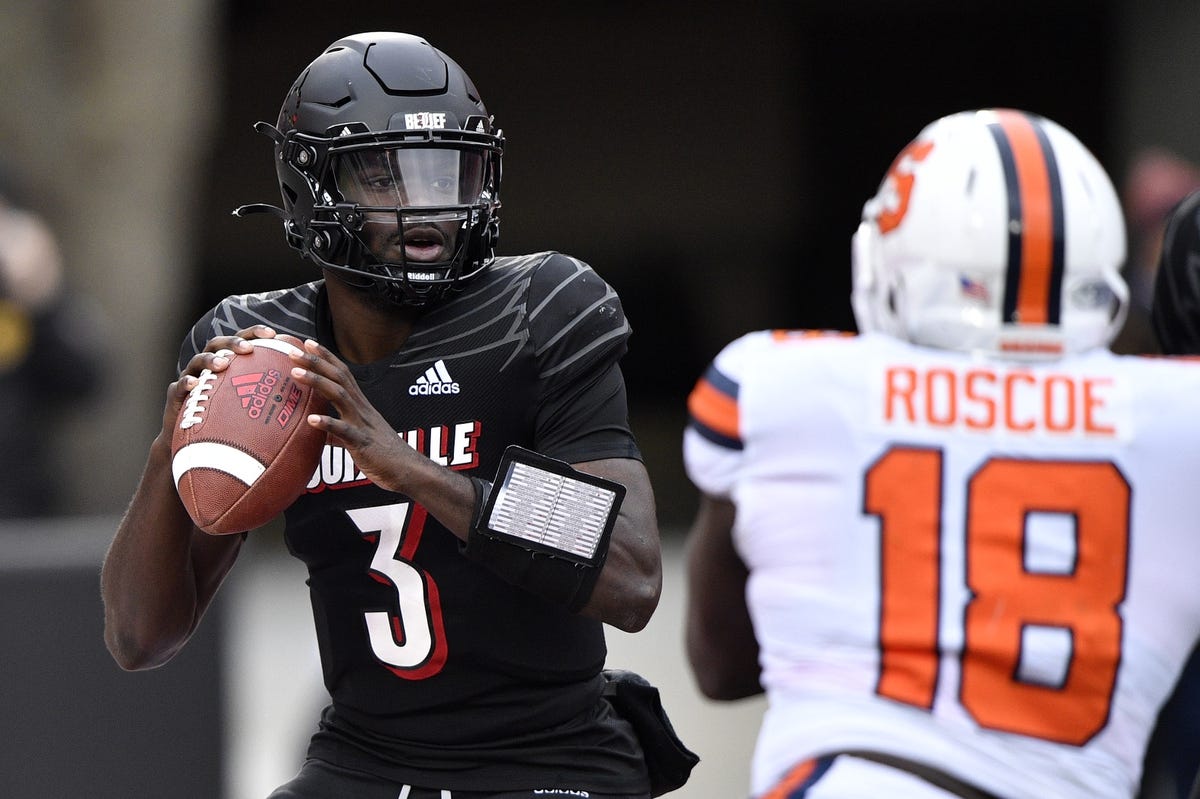 In a battle of two conference rivals, the Louisville Cardinals (5-5, 0-0 ACC) will face off against the Duke Blue Devils (3-7, 0-0 ACC). The Cardinals are heavy favorites, expected to win by at least two touchdowns (currently -19). The expected point total for the matchup is 59.