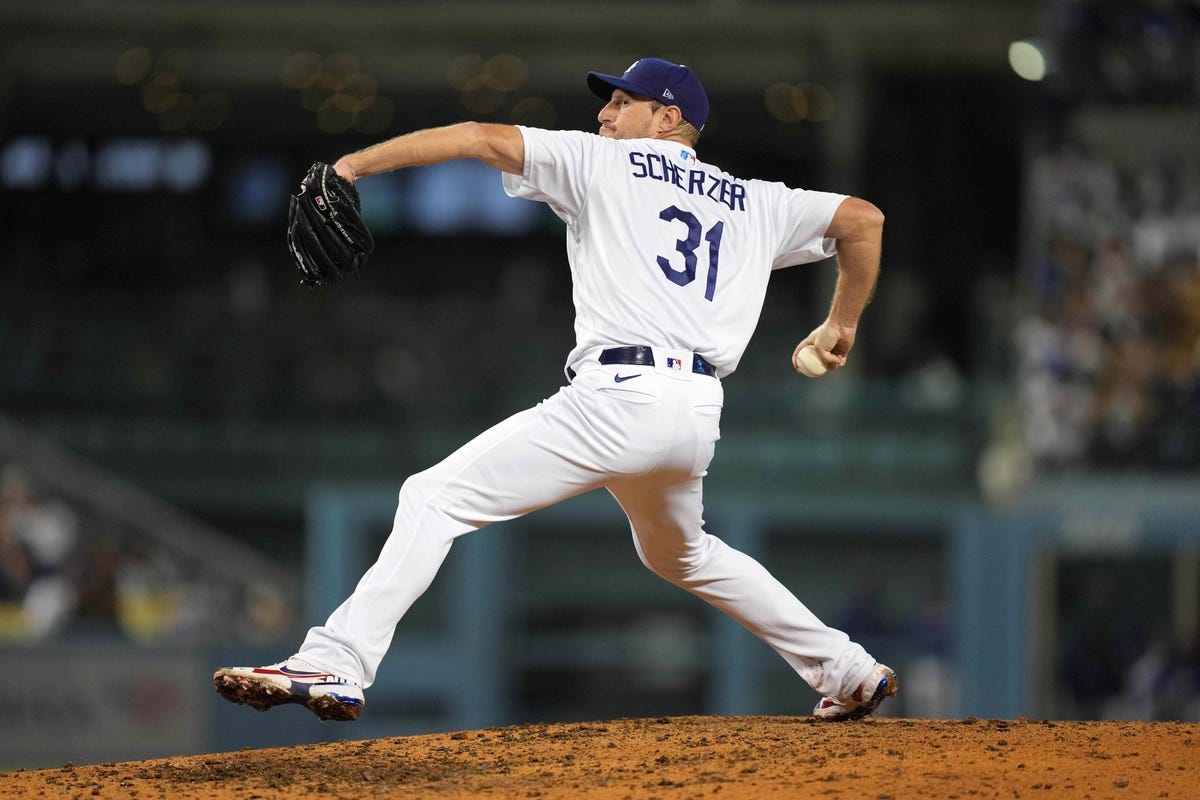 The NL Wild Card Game features a showdown between the Los Angeles Dodgers (106-56) and the St. Louis Cardinals (90-72) at Dodger Stadium on Wednesday, beginning at 8:10 PM ET.

Today, we are looking at the MLB matchup between the Los Angeles Dodgers and St. Louis Cardinals.