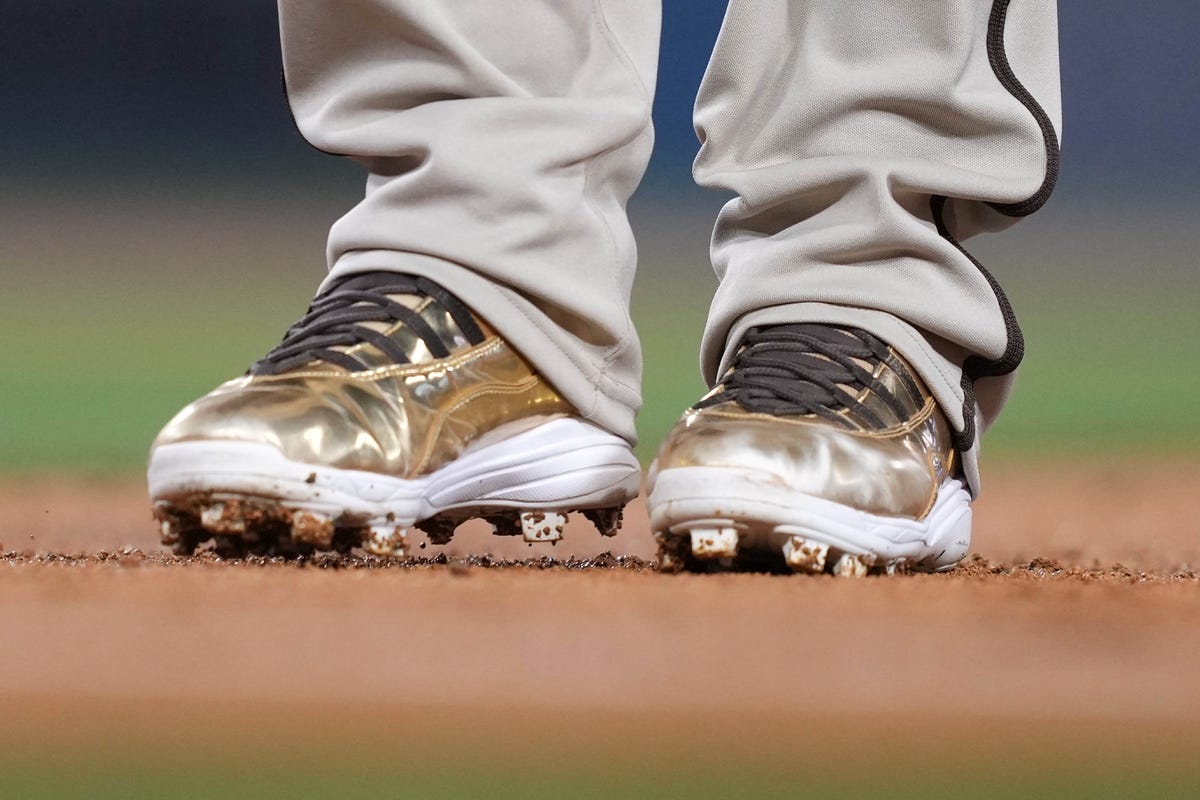 Today, we are looking at the MLB matchup between the Los Angeles Dodgers and San Diego Padres.

Enjoyed reading this game analysis? We are working hard to get you the best sports betting insights across all major sports. BestOdds is your destination for all sports betting and casino information, education, and sign up offers.