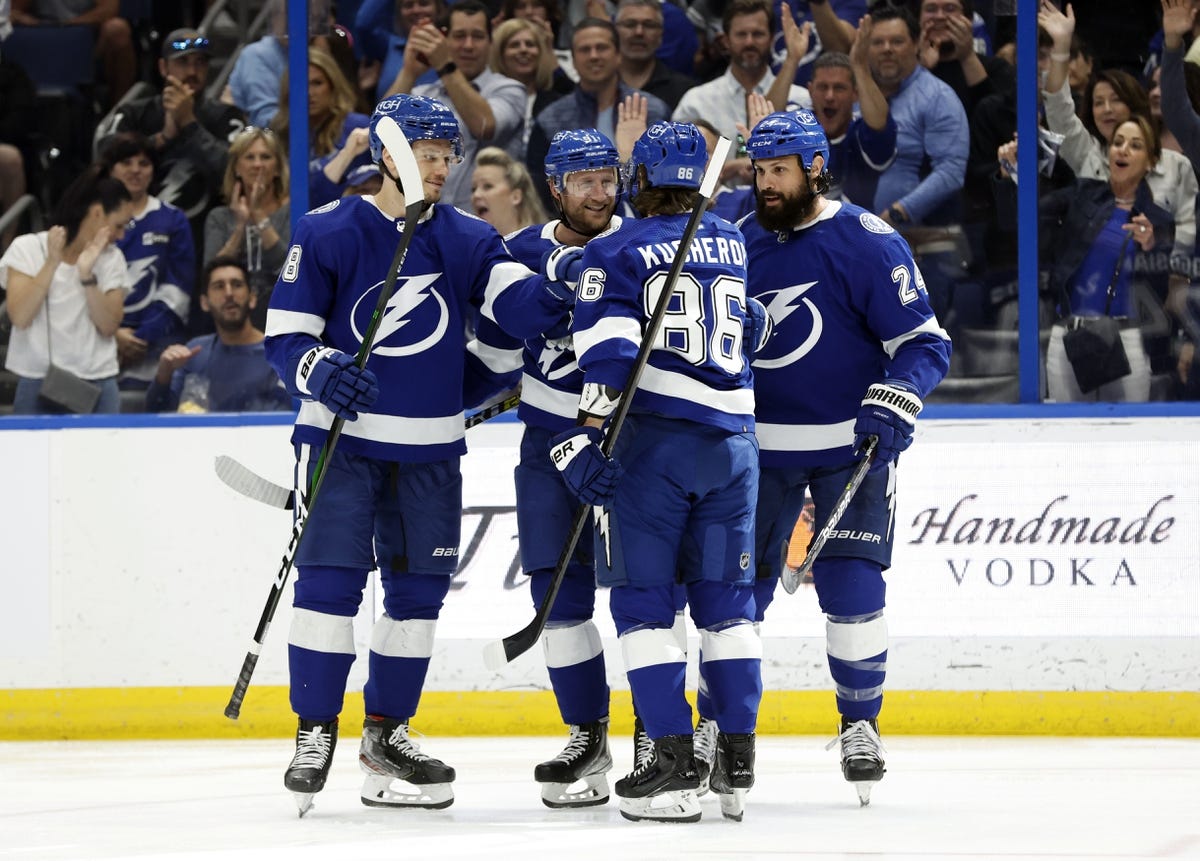 As favorite, the moneyline for the Tampa Bay Lightning is -286. The over/under is set at 6.5 goals.