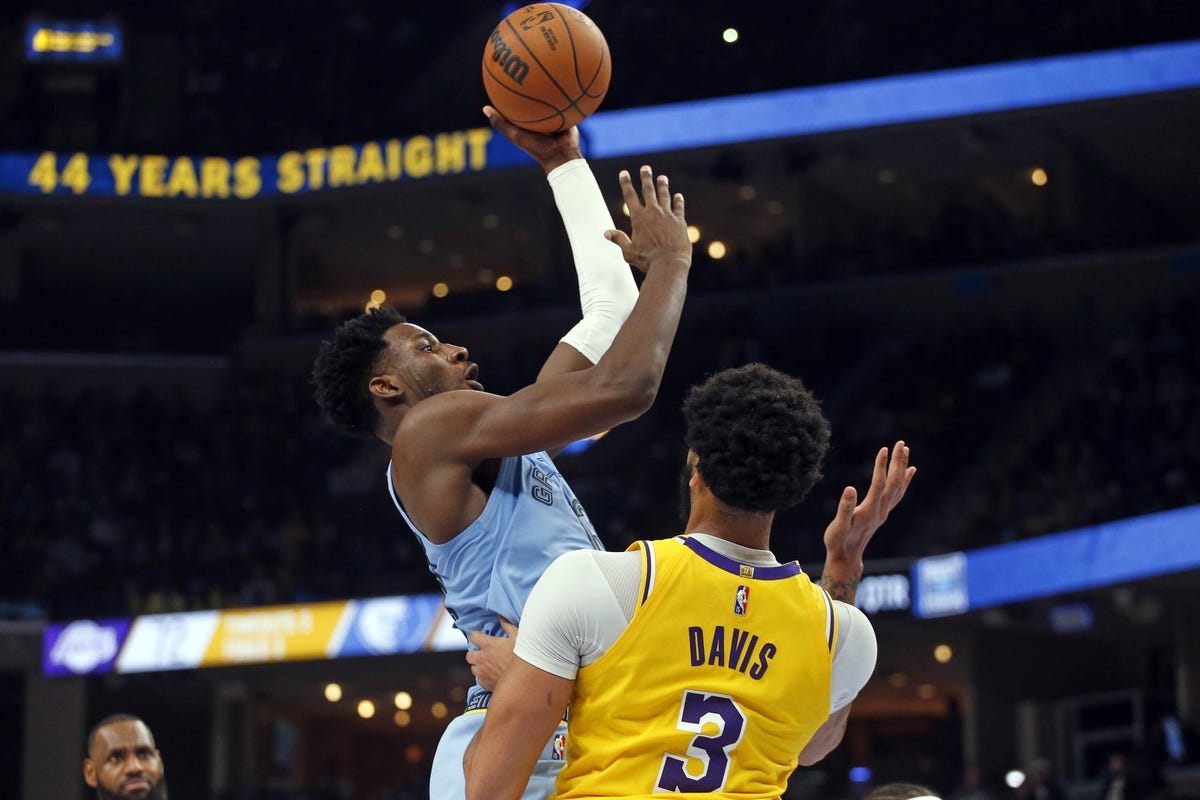 The Los Angeles Lakers, including Anthony Davis, play the Oklahoma City Thunder on Friday at 8:00 PM ET. At 10.2 rebounds per game, Davis is ranked 12th in the NBA.

Let’s break down Davis’ stats, trends and available prop bets ahead of this matchup, aiding you in making the best wagers.