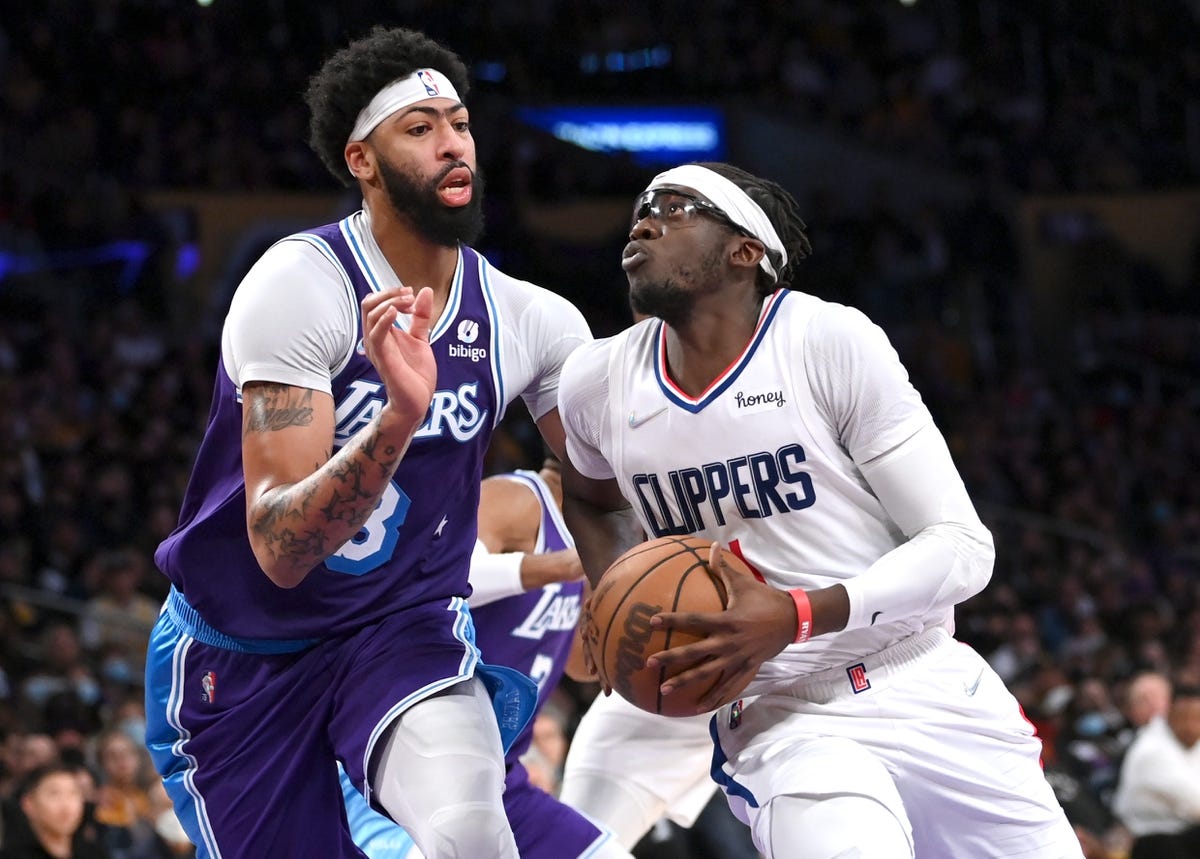 Anthony Davis and the Los Angeles Lakers will face the Boston Celtics at 10:00 PM ET on Tuesday. At 24.4 points per game, Davis is 11th in the league.

With prop bets set for Davis in this outing, let’s dig into the stats and trends, helping you find the top wagers to make.