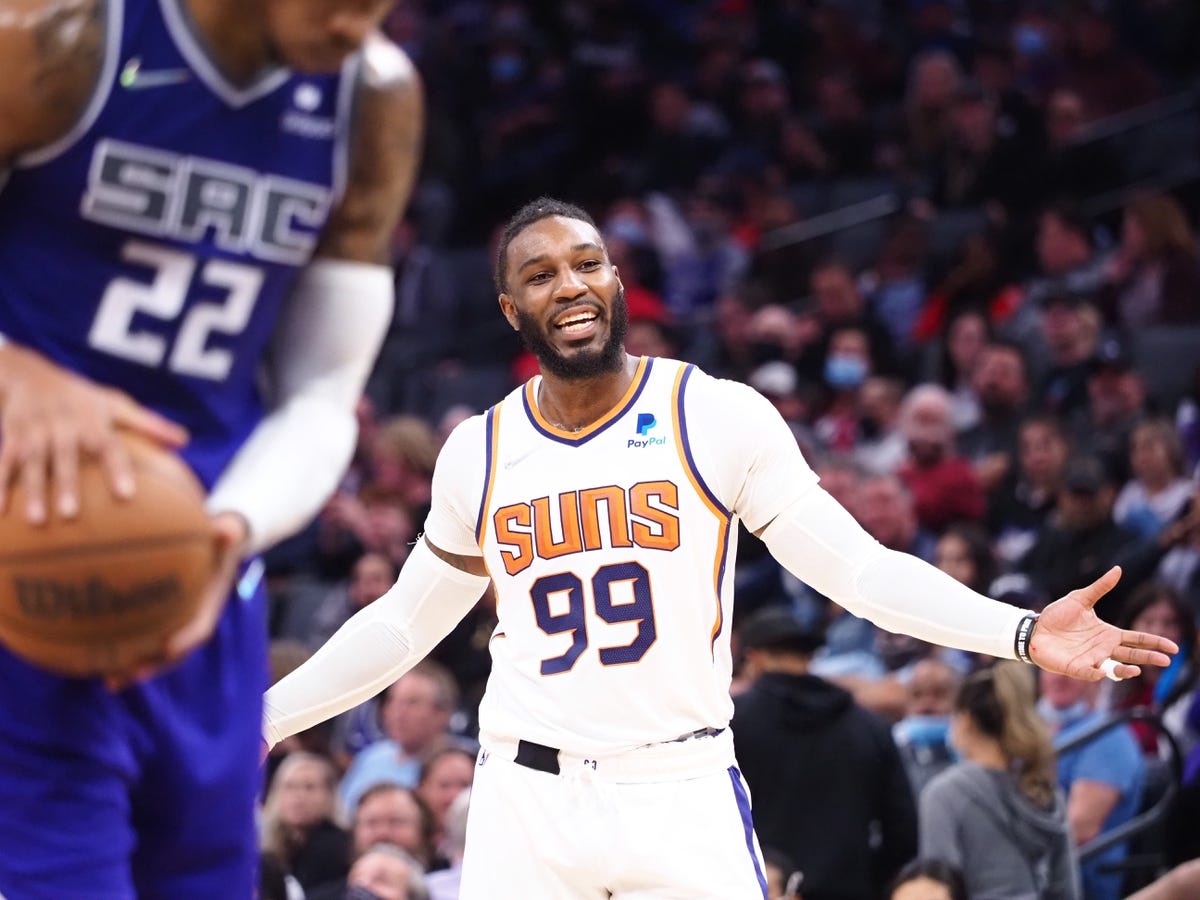 Richaun Holmes (10.7 rebounds per game, 14th in NBA) and the Sacramento Kings will face the Oklahoma City Thunder at 8:00 PM ET on Friday.

If you’re trying to bet on Holmes’ props, we break down all of the ones available, plus stats and trends, below.

Welcome to the BestOdds NBA player props betting breakdown where we use data from our industry leading partner, Sportradar, to identify performance trends in order to analyze Richaun Holmes’ chances of cashing in on his player prop totals in this game.