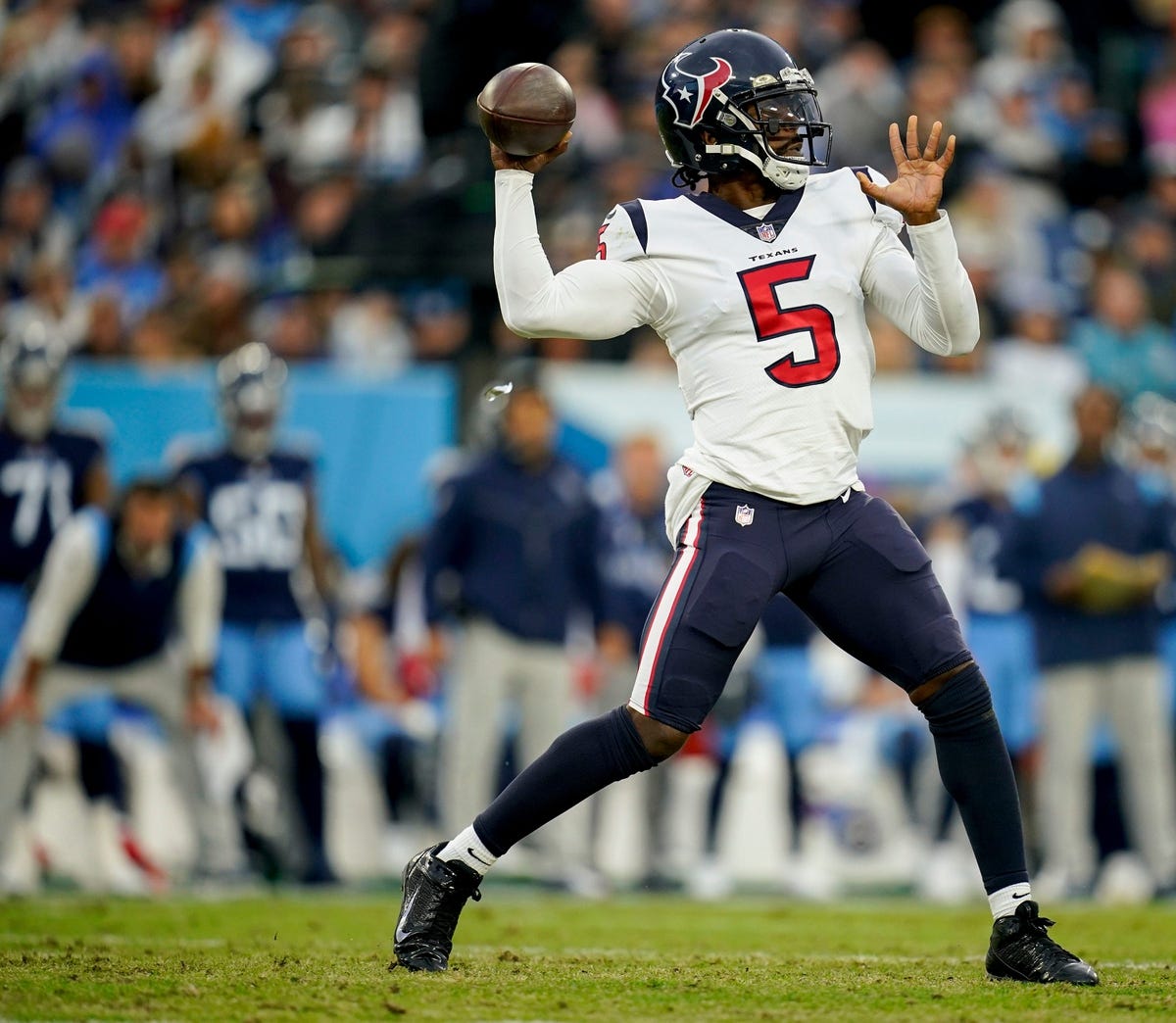 Oddsmakers have posted player prop bets for Tyrod Taylor ahead of his next NFL game on Sunday at 1:00 PM ET airing on CBS.

Welcome to the BestOdds betting breakdown where we use data from our industry leading partner, Sportradar, to identify performance trends in order to analyze Tyrod Taylor’s chances of cashing in on his player prop totals in this game.