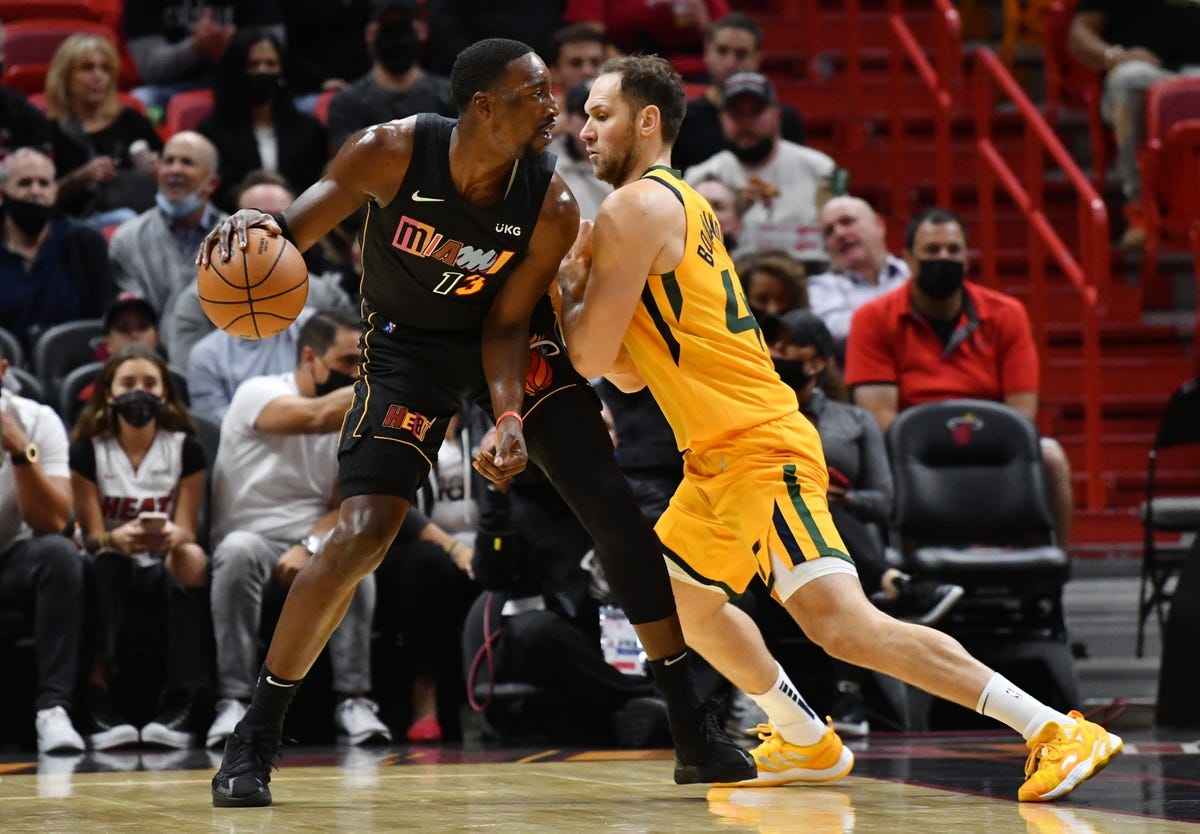 Bojan Bogdanovic and the rest of the Utah Jazz match up against the Indiana Pacers on Thursday at 9:00 PM ET.

In this story, we are breaking down Bogdanovic’s stats and trends to help you make the best picks among his prop bets for this contest.

Welcome to the BestOdds NBA player props betting breakdown where we use data from our industry leading partner, Sportradar, to identify performance trends in order to analyze Bojan Bogdanovic’s chances of cashing in on his player prop totals in this game.