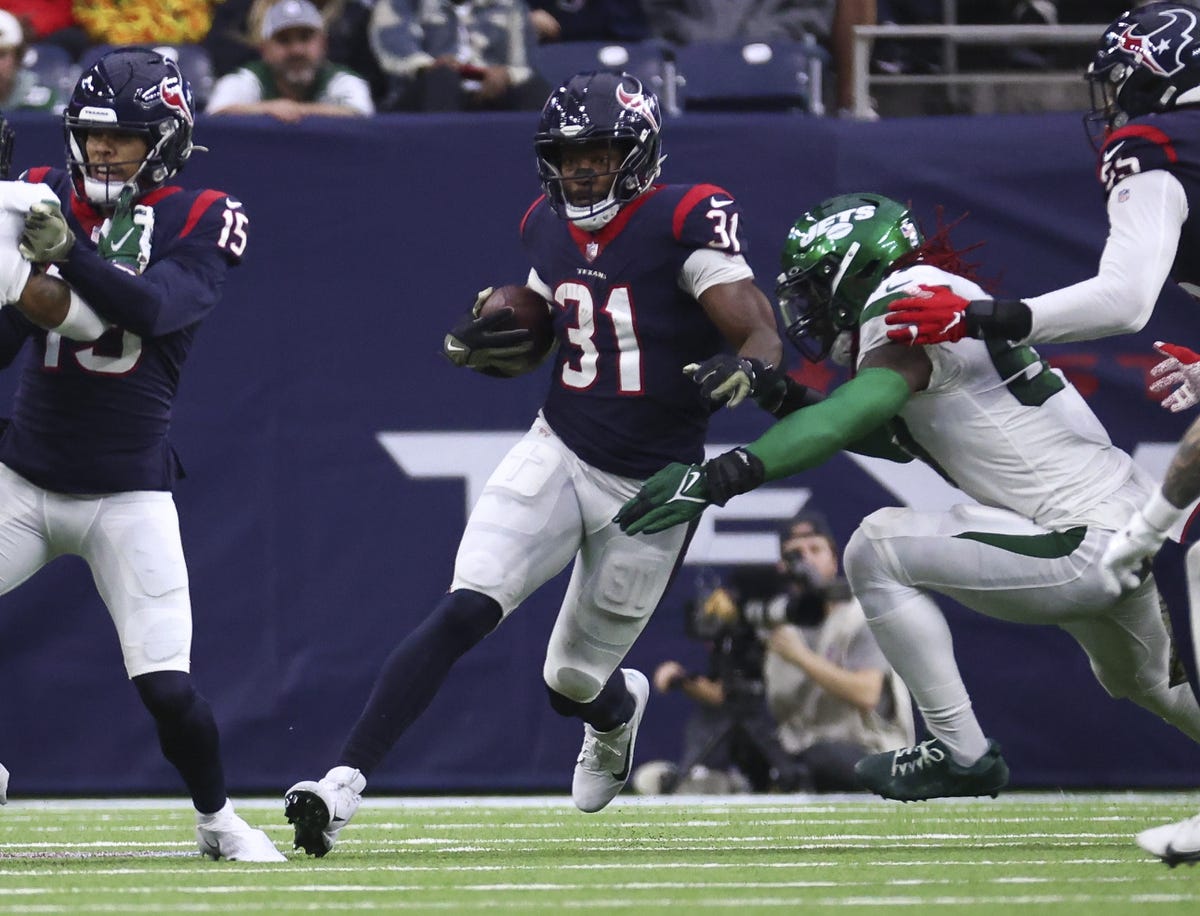 In a matchup featuring two teams coming off losses, the Jacksonville Jaguars (2-11) will meet the Houston Texans (2-11). The Jaguars have dropped five in a row, the Texans three in a row. Jacksonville is the favorite (currently -3). An over/under of 40.5 points has been established for the matchup.

Today, we are looking at the NFL matchup between the Jacksonville Jaguars and Houston Texans in which the Texans are currently the clear pick among bettors to cover the spread.

Pick for Jaguars vs. Texans

Our in-depth games analysis combined with the betting split data provided by regulated betting sites points to the Texans being favored to cover the spread against the Jaguars.