As favorite, the moneyline for the Atlanta Hawks is -114. The Hawks are a 1-point favorite. The over/under is set at points. 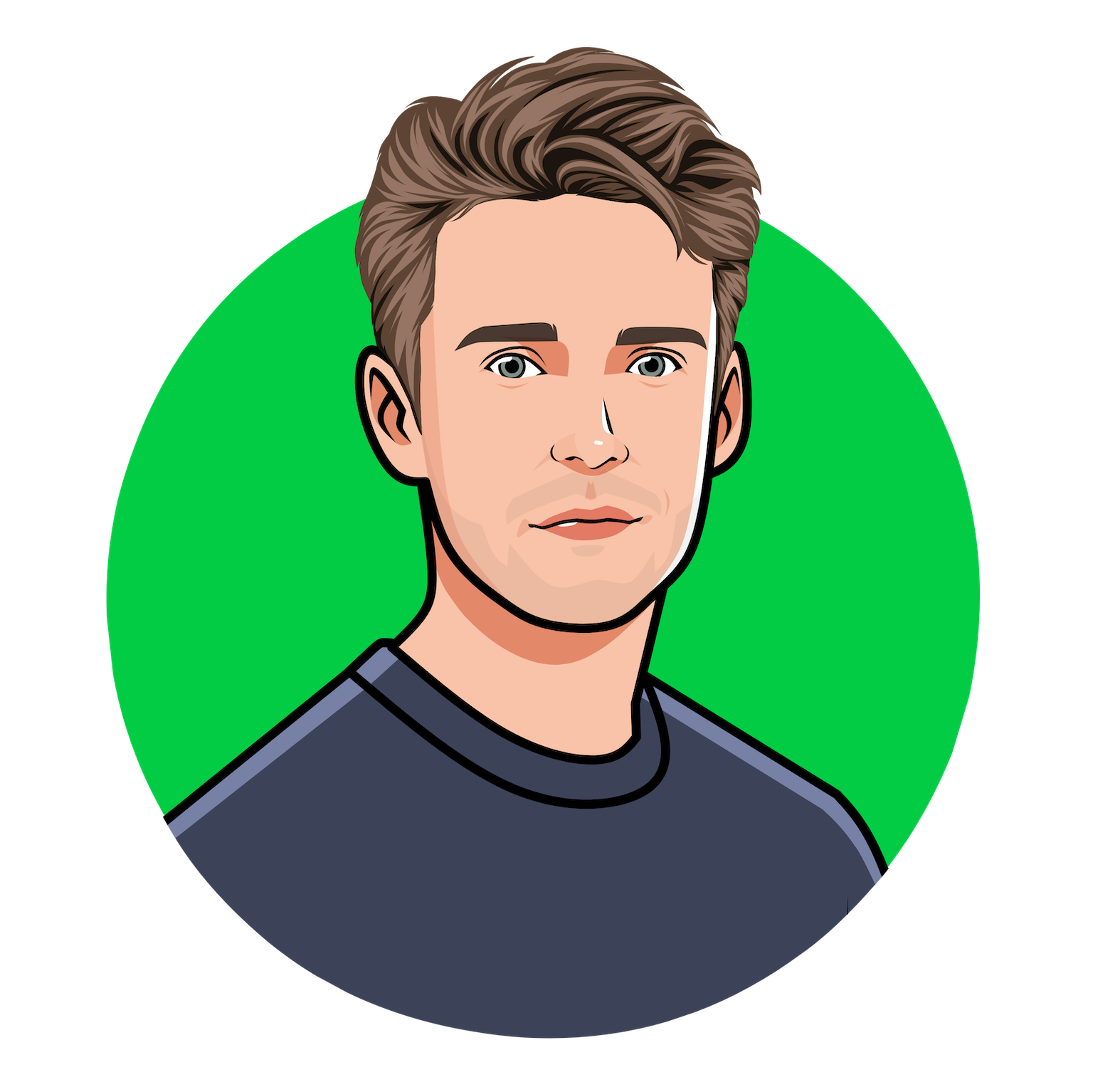 From NBA props to horse racing and even eSports odds, Lester has been providing the audience with his best bets and analysis since 2013.