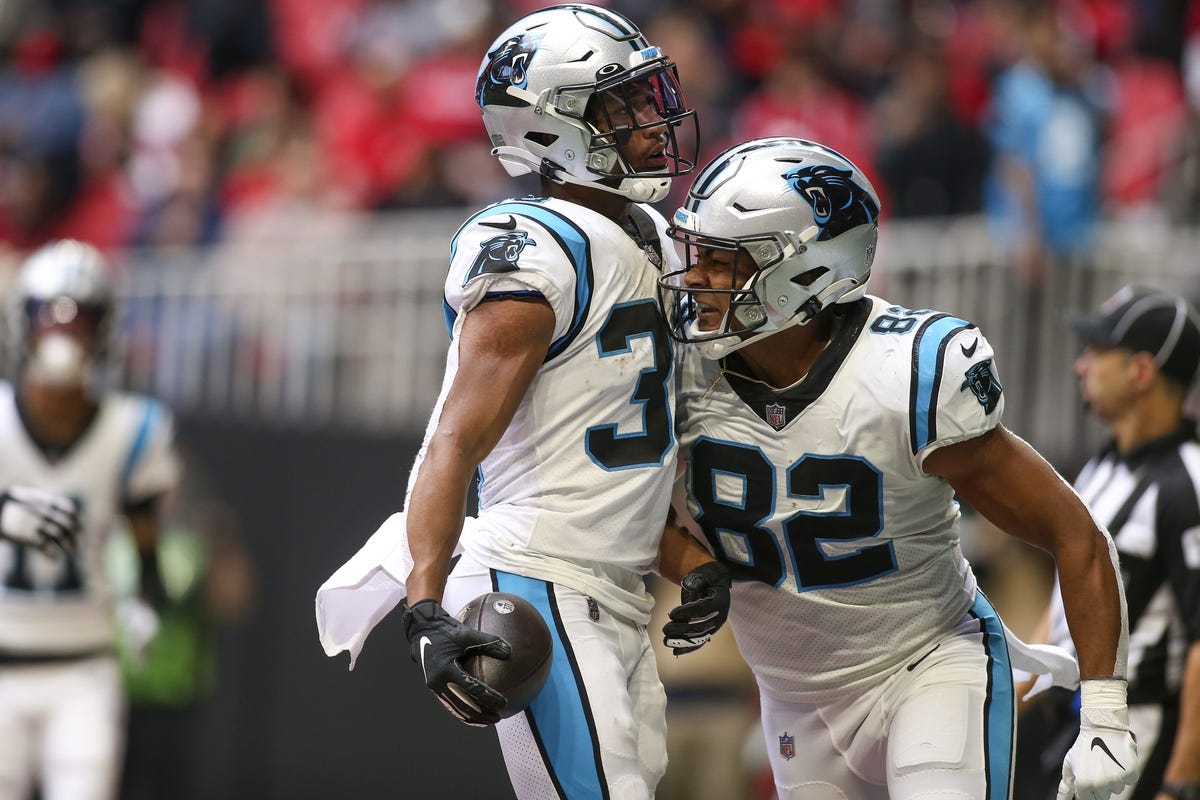 Oddsmakers have posted plenty of player prop bets for Sunday’s NFL action, including for Chuba Hubbard, who takes to the field at 1:00 PM ET broadcast on FOX.

Hubbard and the Carolina Panthers (5-7) are set for an NFC South matchup in Week 14 against the Atlanta Falcons (5-7) at Bank of America Stadium in Charlotte, North Carolina.

Welcome to the BestOdds betting breakdown where we use data from our industry leading partner, Sportradar, to identify performance trends in order to analyze Chuba Hubbard’s chances of cashing in on his player prop totals in this game.