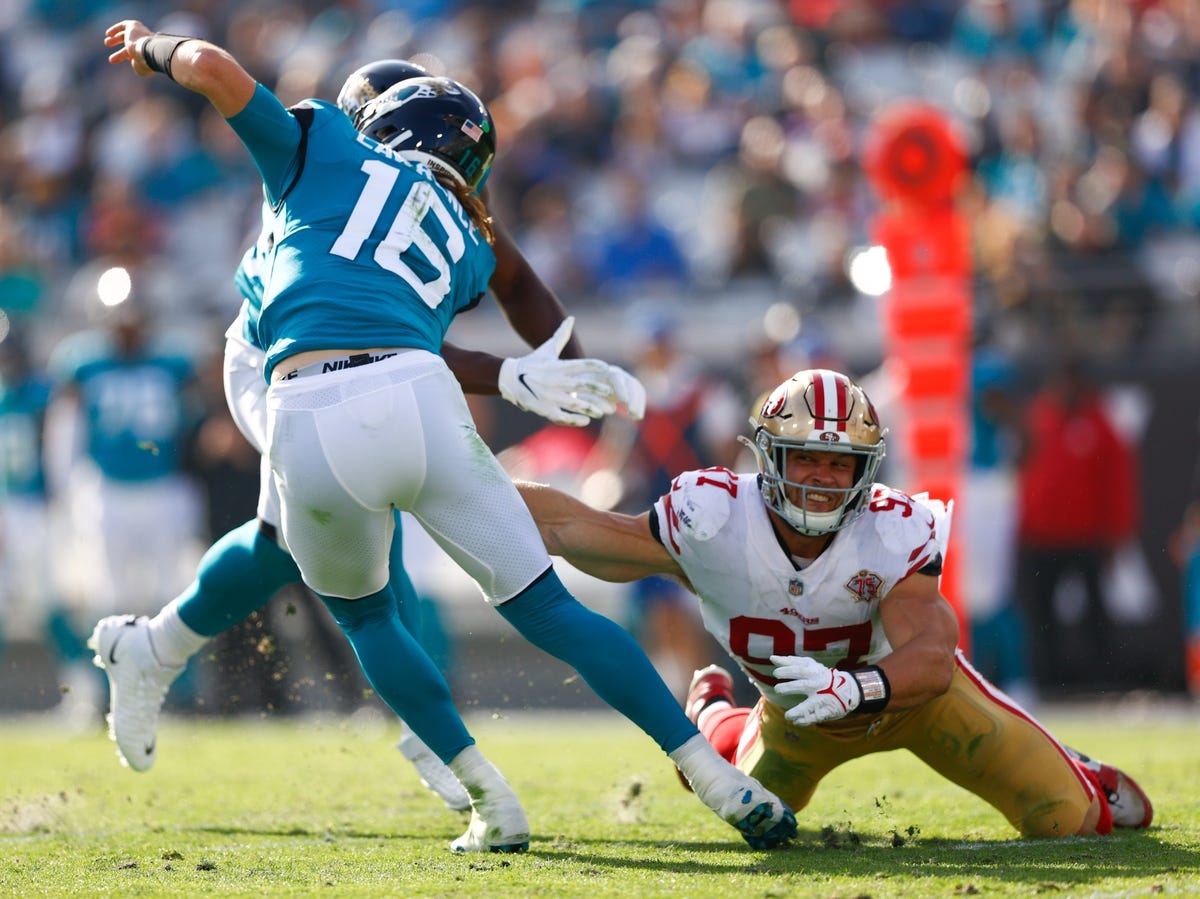 Trevor Lawrence will have several player props available when he suits up on Sunday at 1:00 PM ET live on CBS.

Lawrence’s Jacksonville Jaguars (2-8) and the Atlanta Falcons (4-6) go toe-to-toe in a Week 12 matchup from TIAA Bank Field in Jacksonville, Florida.

Welcome to the BestOdds betting breakdown where we use data from our industry leading partner, Sportradar, to identify performance trends in order to analyze Trevor Lawrence’s chances of cashing in on his player prop totals in this game.