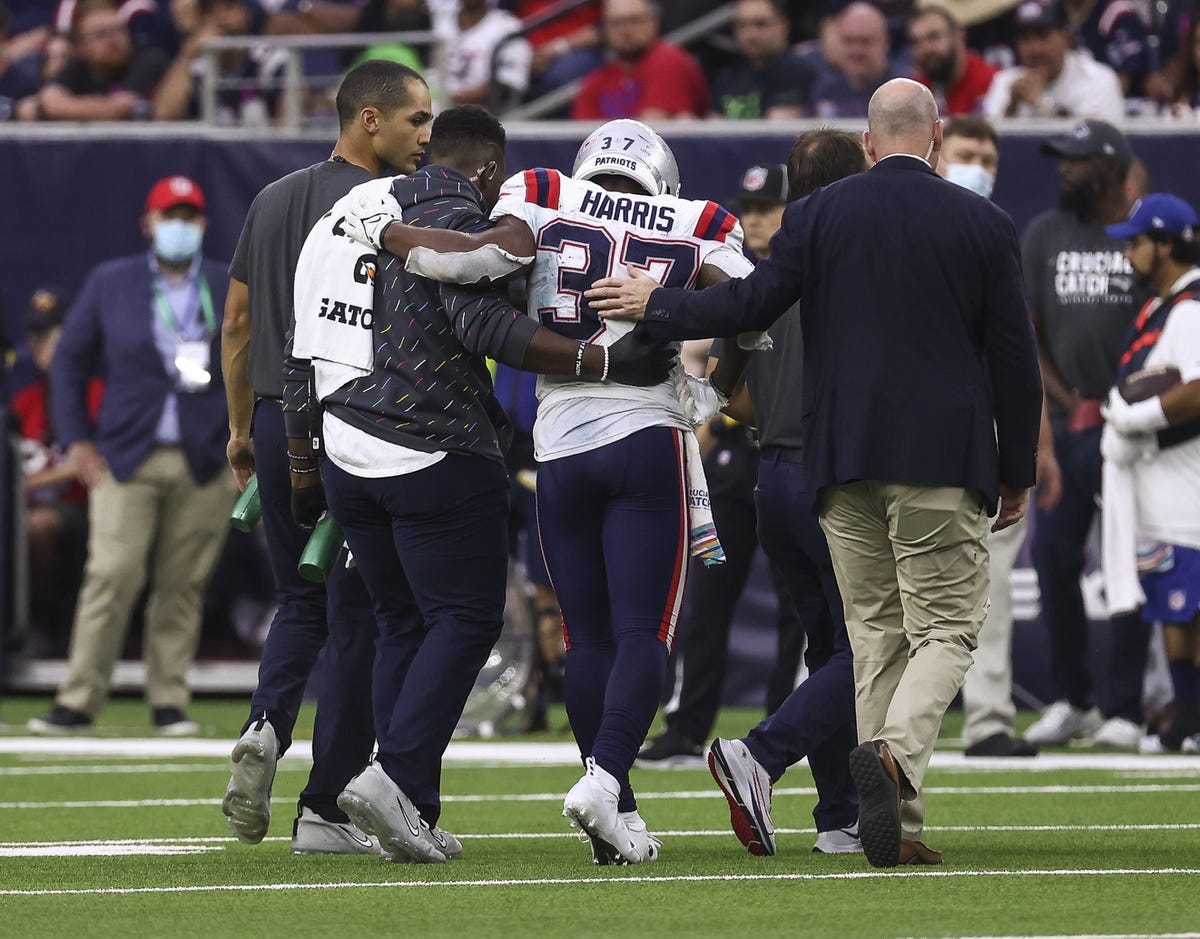 The Dallas Cowboys (4-1) are the favorites, expected to win by at least a field goal but less than a touchdown (currently -4) over the New England Patriots (2-3). The Cowboys have taken four games in a row. The predicted point total for the matchup is 49.5.

Best odds for Cowboys vs. Patriots

Today, we are looking at the NFL matchup between the Dallas Cowboys and New England Patriots in which the Cowboys are currently the clear pick among bettors to cover the spread.

Pick for Cowboys vs. Patriots

Our in-depth games analysis combined with the bet split data from regulated betting sites points to the Cowboys being favored to cover the spread against the Patriots.

Enjoyed reading this game analysis? We are working hard to get you the best sports betting insights across all major sports. BestOdds is your destination for all sports betting and casino information, education, and sign up offers.