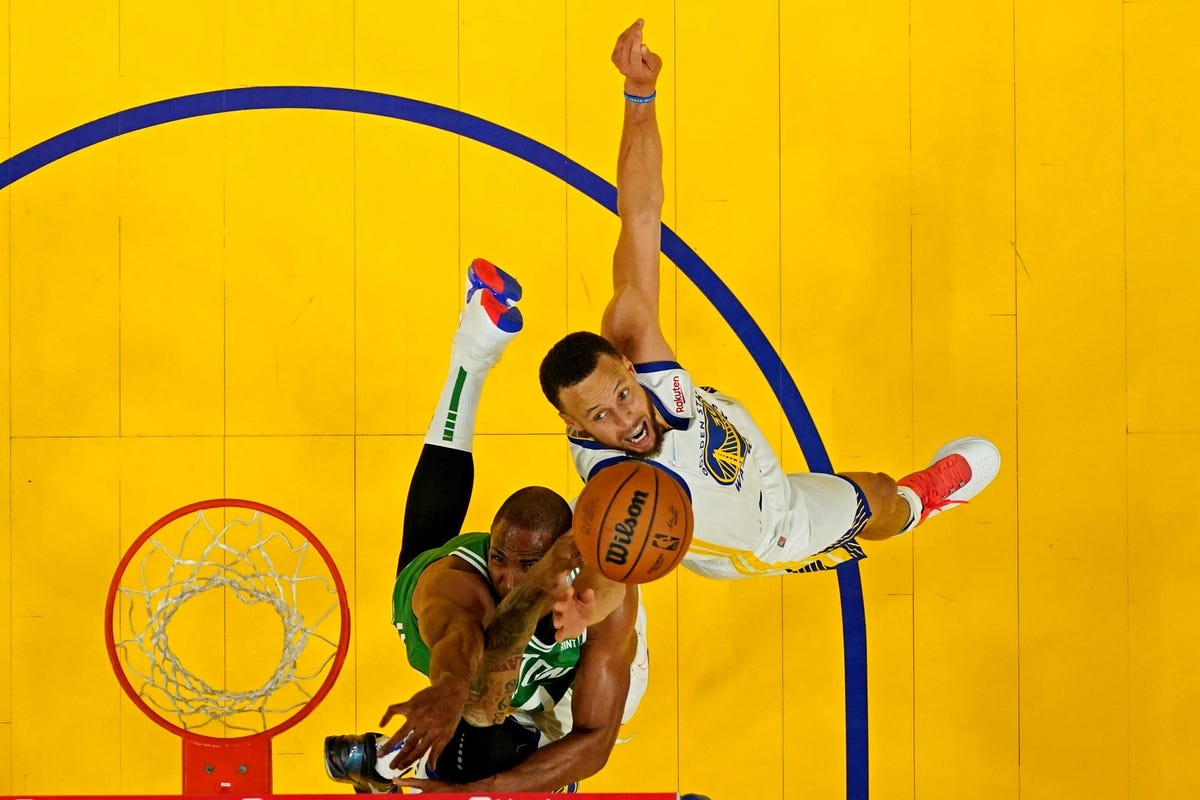 As favorite, the moneyline for the Boston Celtics is -155. The Celtics are a 3.5-point favorite. The over/under is set at 212.5 points.

The Houston Astros visit the New York Mets at Citi Field, taking the field at 7:10pm ET on Tuesday June 28th. The New York Mets are 1-run underdogs in the game, and the Over/Under is set at 8.5 runs…