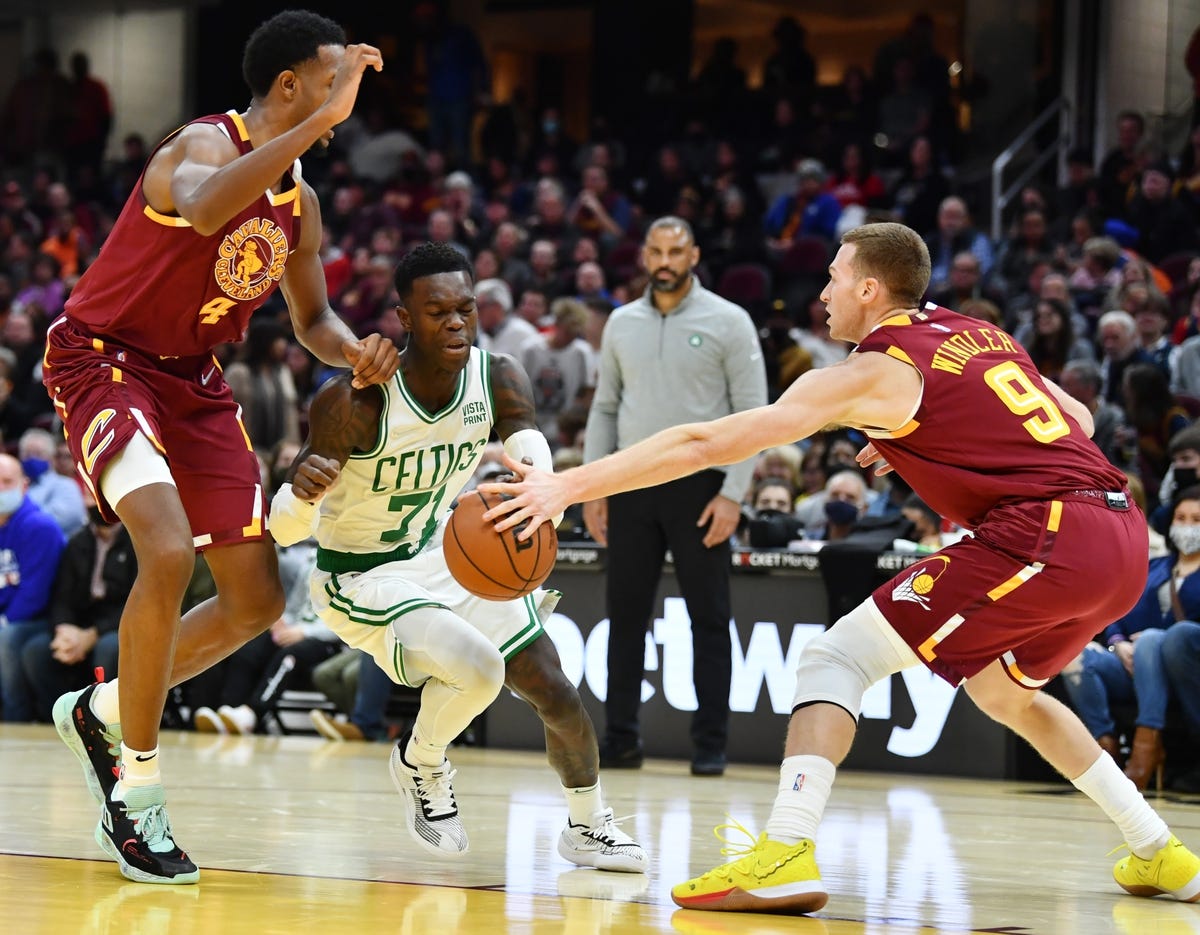 The Boston Celtics, with Dennis Schroder, match up against the Oklahoma City Thunder on Saturday at 7:30 PM ET.

With prop bets available for Schroder in this outing, let’s break down the stats and trends, helping you find the best wagers to make.

Welcome to the BestOdds NBA player props betting breakdown where we use data from our industry leading partner, Sportradar, to identify performance trends in order to analyze Dennis Schroder’s chances of cashing in on his player prop totals in this game.