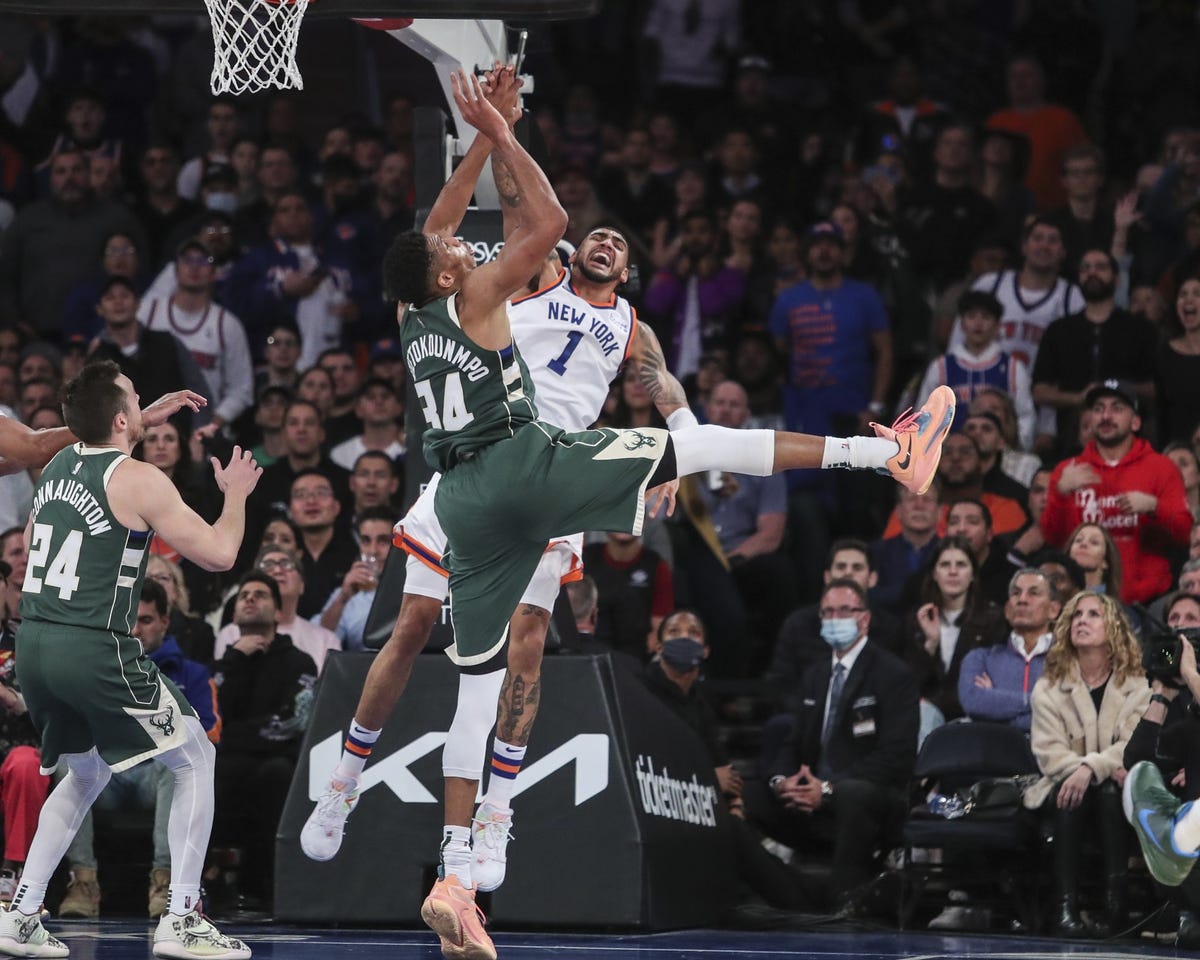 Giannis Antetokounmpo and the Milwaukee Bucks will take on the Atlanta Hawks at 6:00 PM ET on Sunday. At 11.8 rebounds per game, Antetokounmpo is fourth in the NBA.

Let’s take a look at Antetokounmpo’s stats, trends and available prop bets ahead of this matchup, aiding you in making the best wagers.

Welcome to the BestOdds NBA player props betting breakdown where we use data from our industry leading partner, Sportradar, to identify performance trends in order to analyze Giannis Antetokounmpo’s chances of cashing in on his player prop totals in this game.