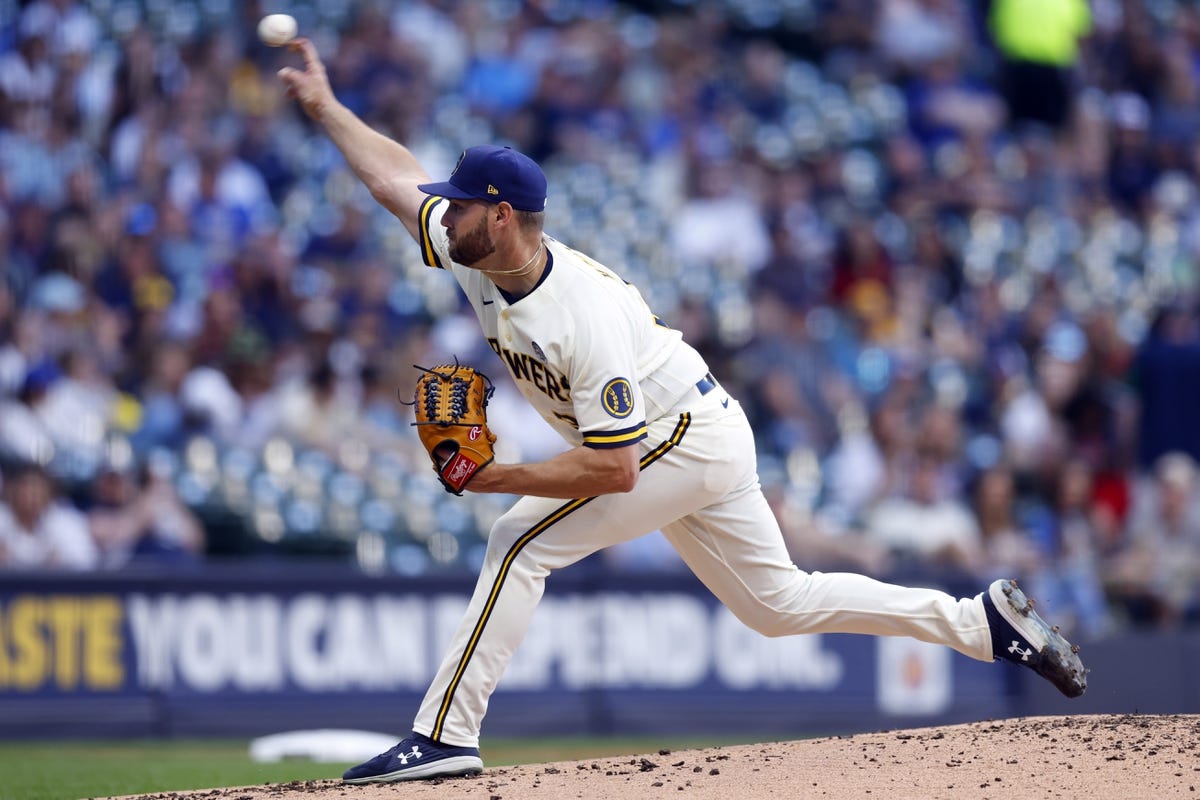 Today, we are looking at Milwaukee Brewers player Adrian Houser as the Brewers face the Philadelphia Phillies in Major League Baseball action.

The Brewers and Phillies have met four times this season, with the Brewers winning twice and the Phillies winning twice. Their most recent matchup on June 7, 2022 ended 3-2 with the Philadelphia Phillies taking the win.

The Philadelphia Phillies are 26-29, sitting in 3rd place in the NL East with a 6-14 division record and 8th place in the National League with a 19-25 league record.