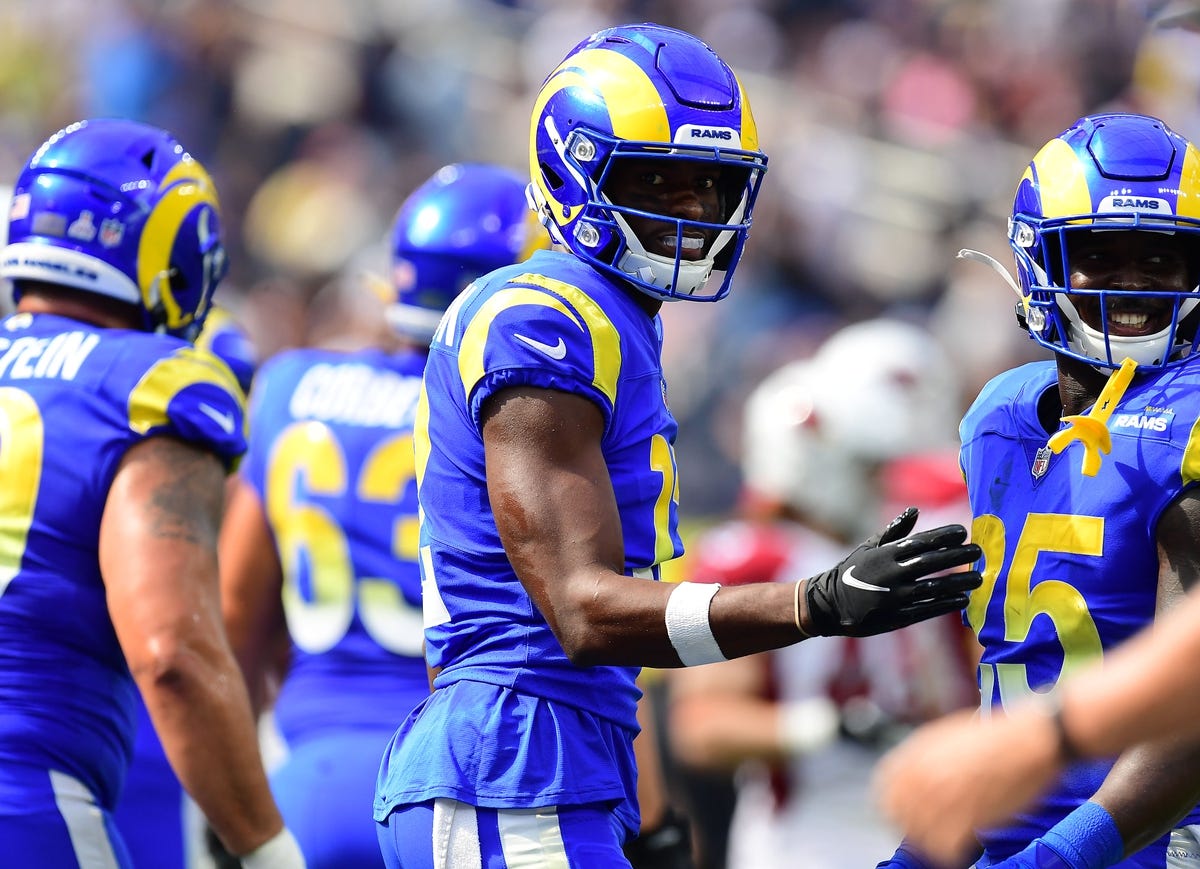 There will be player prop betting options available for Van Jefferson ahead of Thursday’s NFL action at 8:20 PM ET live on FOX.

Jefferson’s Los Angeles Rams (3-1) and the Seattle Seahawks (2-2) play in a Week 5 matchup between NFC West rivals at Lumen Field.

Welcome to the BestOdds betting breakdown where we use data from our industry leading partner, Sportradar, to identify performance trends in order to analyze Van Jefferson’s chances of cashing in on his player prop totals in this game.