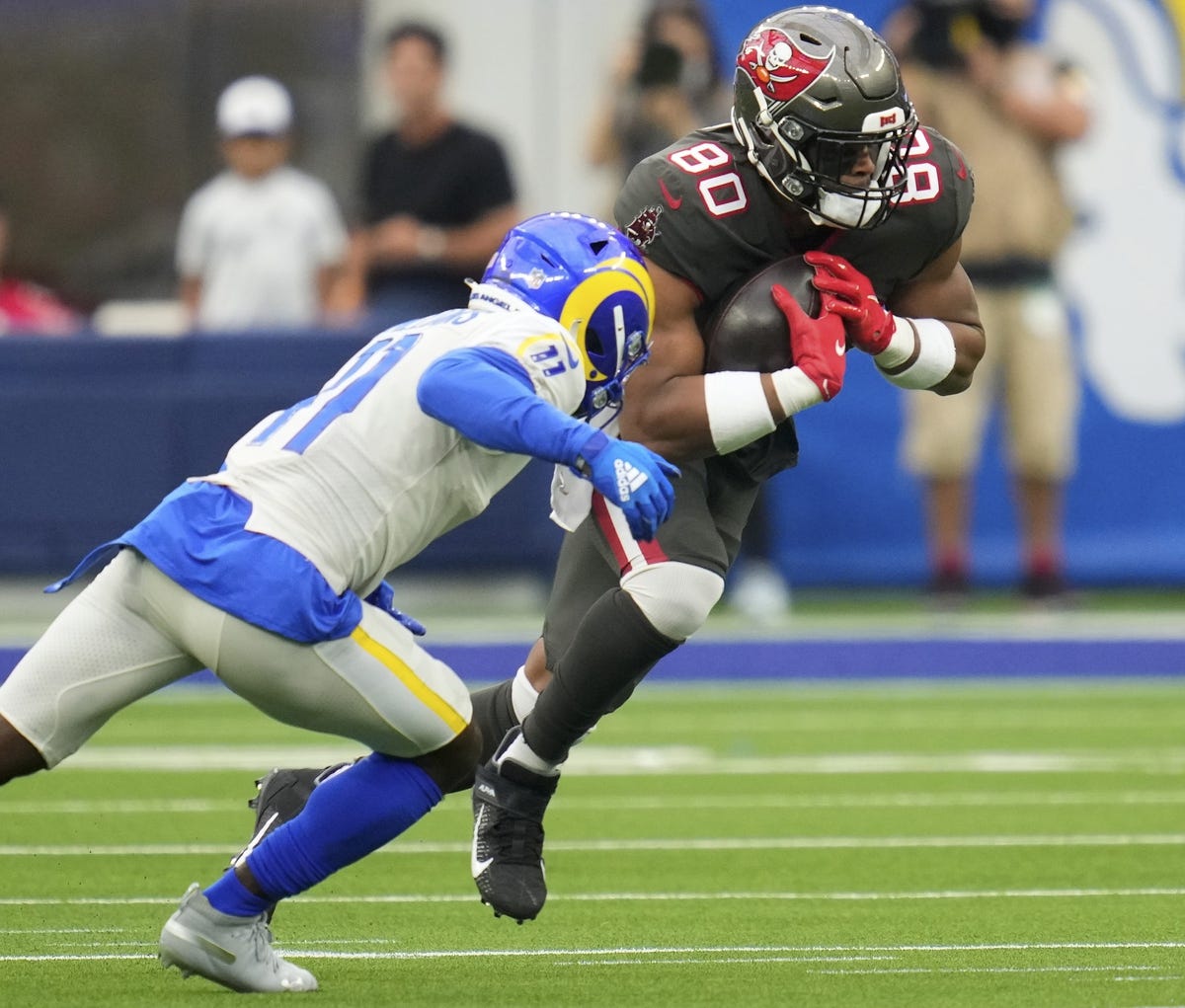 Before O.J. Howard hits the field for Sunday’s game, which starts at 8:20 PM ET on NBC, here are some key facts and figures you should know ahead of placing a bet on his player prop betting options.

Howard and the Tampa Bay Buccaneers (2-1) meet the New England Patriots (1-2) in Week 4 at Gillette Stadium.

Welcome to the BestOdds betting breakdown where we use data from our industry leading partner, Sportradar, to identify performance trends in order to analyze O.J. Howard’s chances of cashing in on his player prop totals in this game.