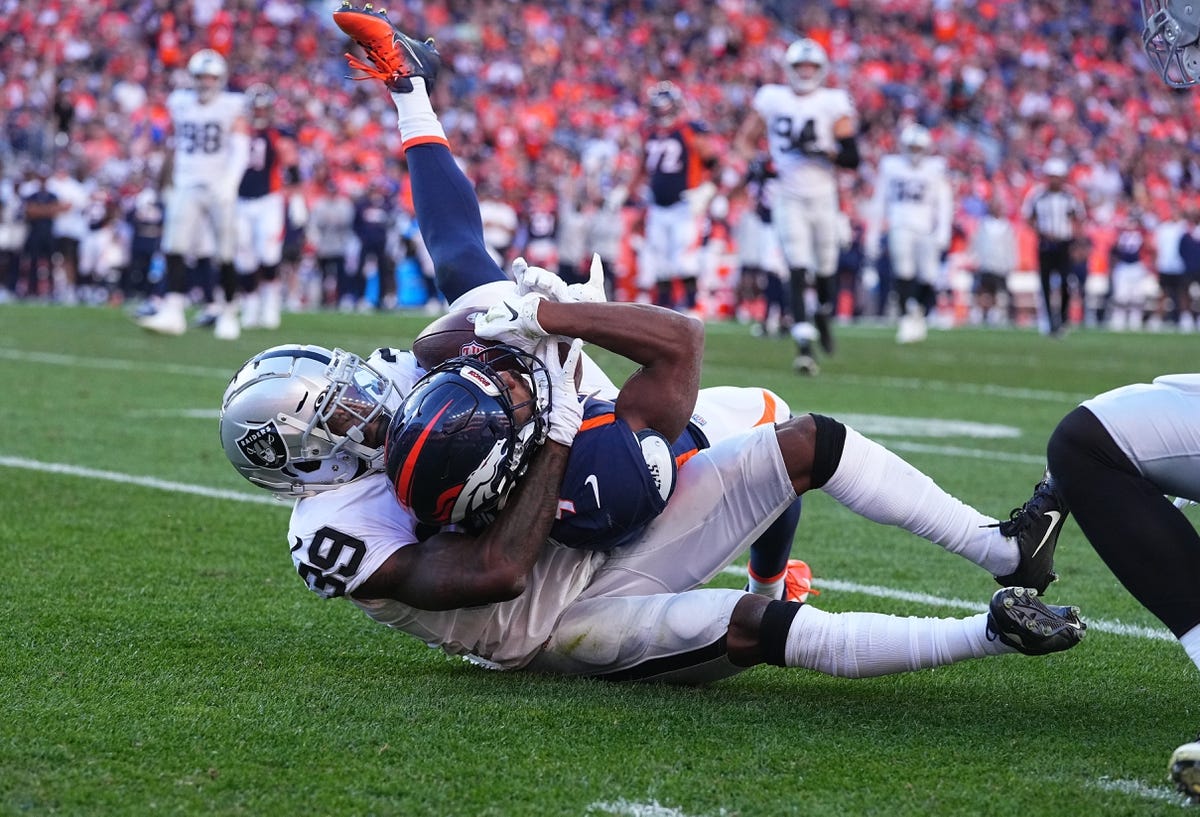 Before Kendall Hinton hits the field for Thursday’s game, which starts at 8:20 PM ET on FOX, here are some key facts and figures you should know ahead of placing a bet on his player prop bets.

Hinton and the Denver Broncos (3-3) square off against the Cleveland Browns (3-3) in Week 7 at FirstEnergy Stadium.

Welcome to the BestOdds betting breakdown where we use data from our industry leading partner, Sportradar, to identify performance trends in order to analyze Kendall Hinton’s chances of cashing in on his player prop totals in this game.

BestOdds is the ultimate website for bettors new and old alike. We offer not just educational content but the latest news and best sports betting odds across regulated sportsbooks, as well as recommendations for NFL player prop betting apps.