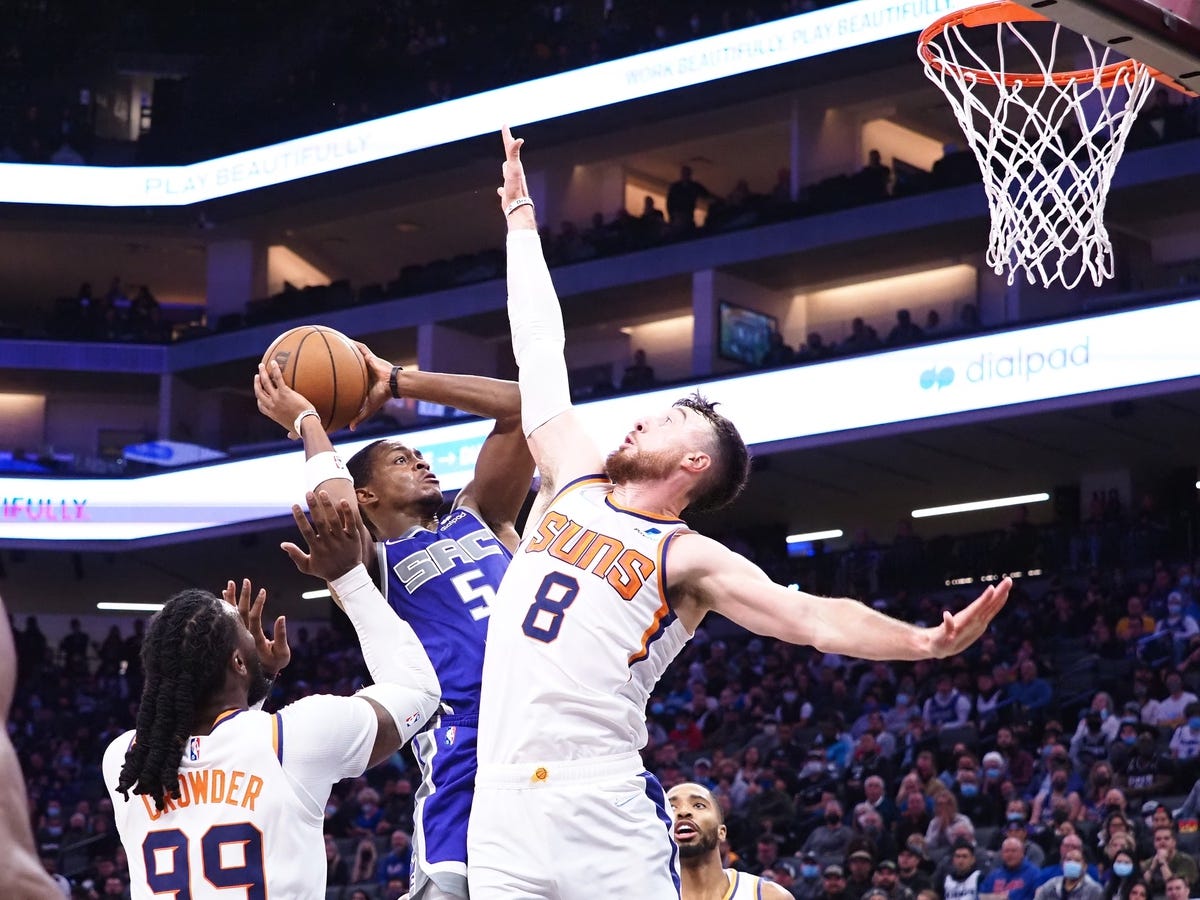 De’Aaron Fox and the Sacramento Kings match up versus the San Antonio Spurs on Wednesday at 8:30 PM ET.

If you’re trying to bet on Fox’s props, we take a look at all of the ones set, plus stats and trends, below.

Welcome to the BestOdds NBA player props betting breakdown where we use data from our industry leading partner, Sportradar, to identify performance trends in order to analyze De’Aaron Fox’s chances of cashing in on his player prop totals in this game.

Enjoyed reading this player prop analysis? We are working hard to get you actionable insights so you can use them while betting on an NBA same day parlay. BestOdds is your destination for all sports betting and casino information, education, and sign-up offers.