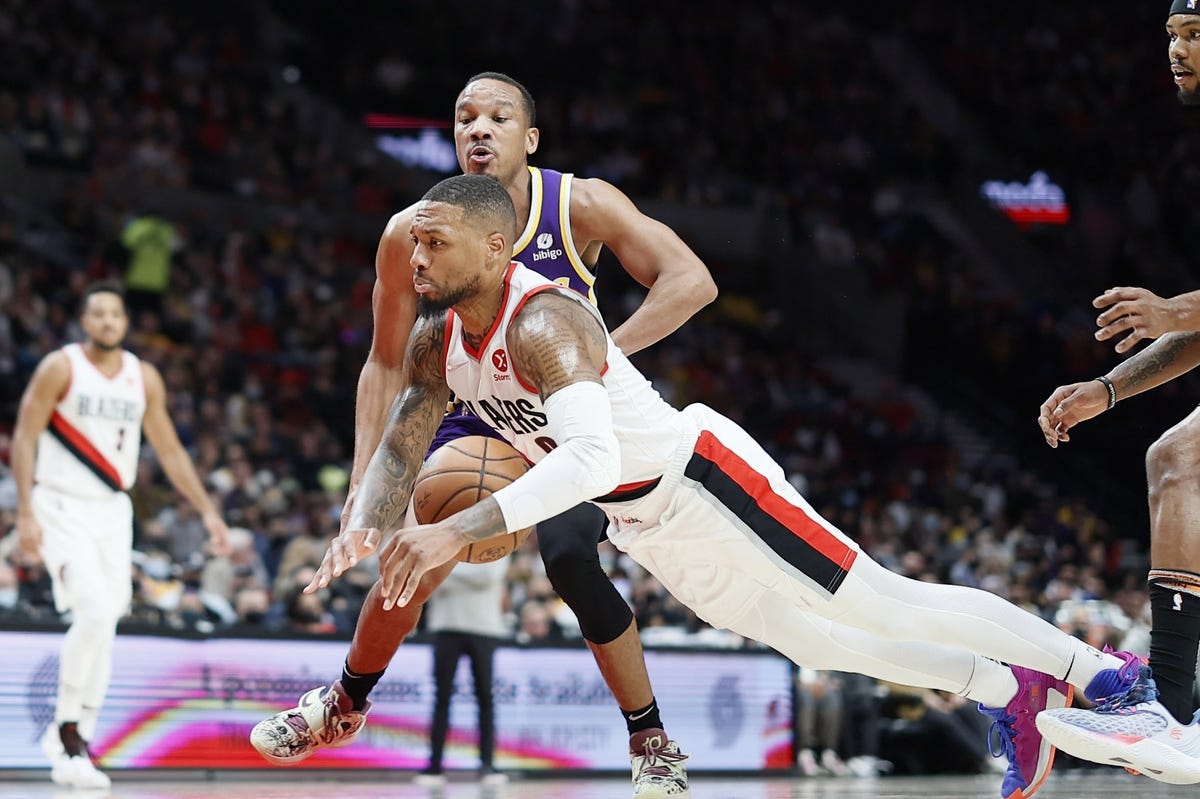 The Portland Trail Blazers, with Damian Lillard, hit the court against the Phoenix Suns on Wednesday at 9:00 PM ET.

Let’s examine all of Lillard’s prop bets for this matchup, looking at stats and trends to choose the best value picks.

Welcome to the BestOdds NBA player props betting breakdown where we use data from our industry leading partner, Sportradar, to identify performance trends in order to analyze Damian Lillard’s chances of cashing in on his player prop totals in this game.

BestOdds is the ultimate website for bettors new and old alike. We offer not just educational content but the latest news and best NBA odds across legal sportsbooks.