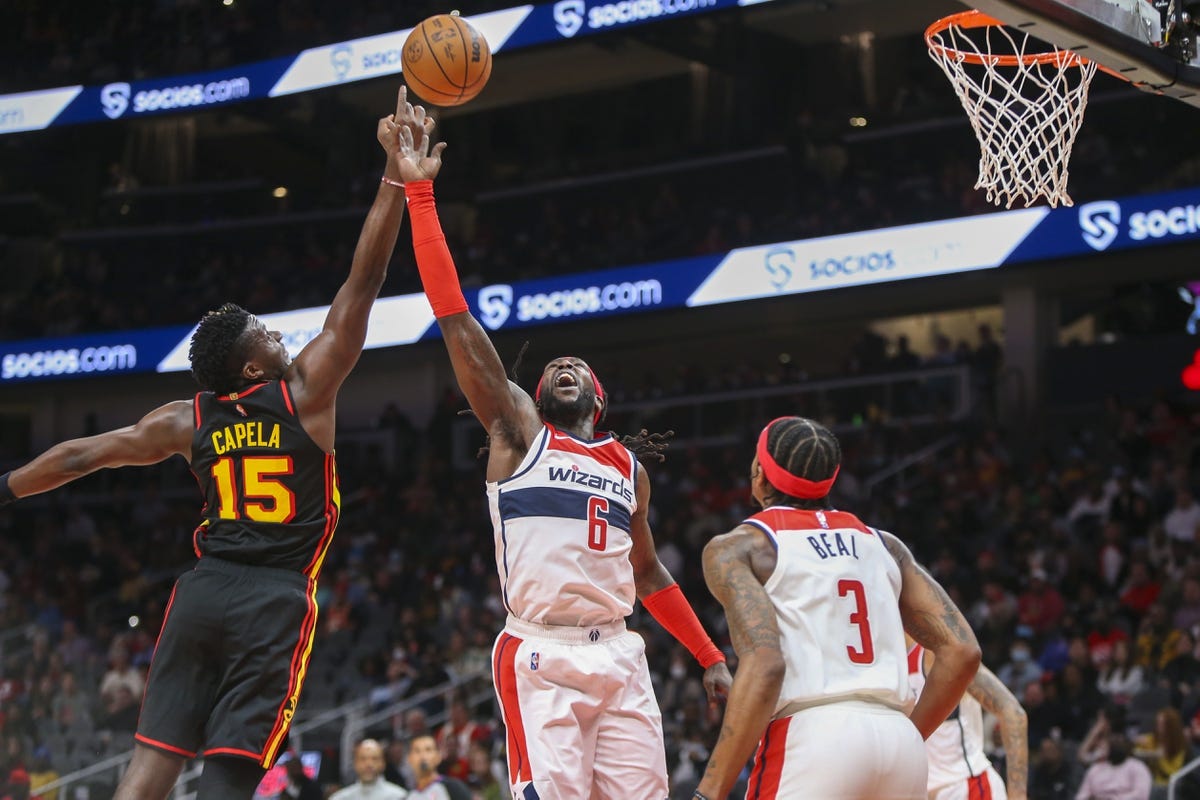 Clint Capela and the Atlanta Hawks hit the court versus the Golden State Warriors on Monday at 10:00 PM ET. He is ranked eighth in the league, producing 11.4 rebounds per game.

Below, we break down Capela’s stats and trends related to his prop bets, to help you pick out the top wagers for this matchup.

Welcome to the BestOdds NBA player props betting breakdown where we use data from our industry leading partner, Sportradar, to identify performance trends in order to analyze Clint Capela’s chances of cashing in on his player prop totals in this game.

For more NBA insights and betting odds check all of our NBA content here.