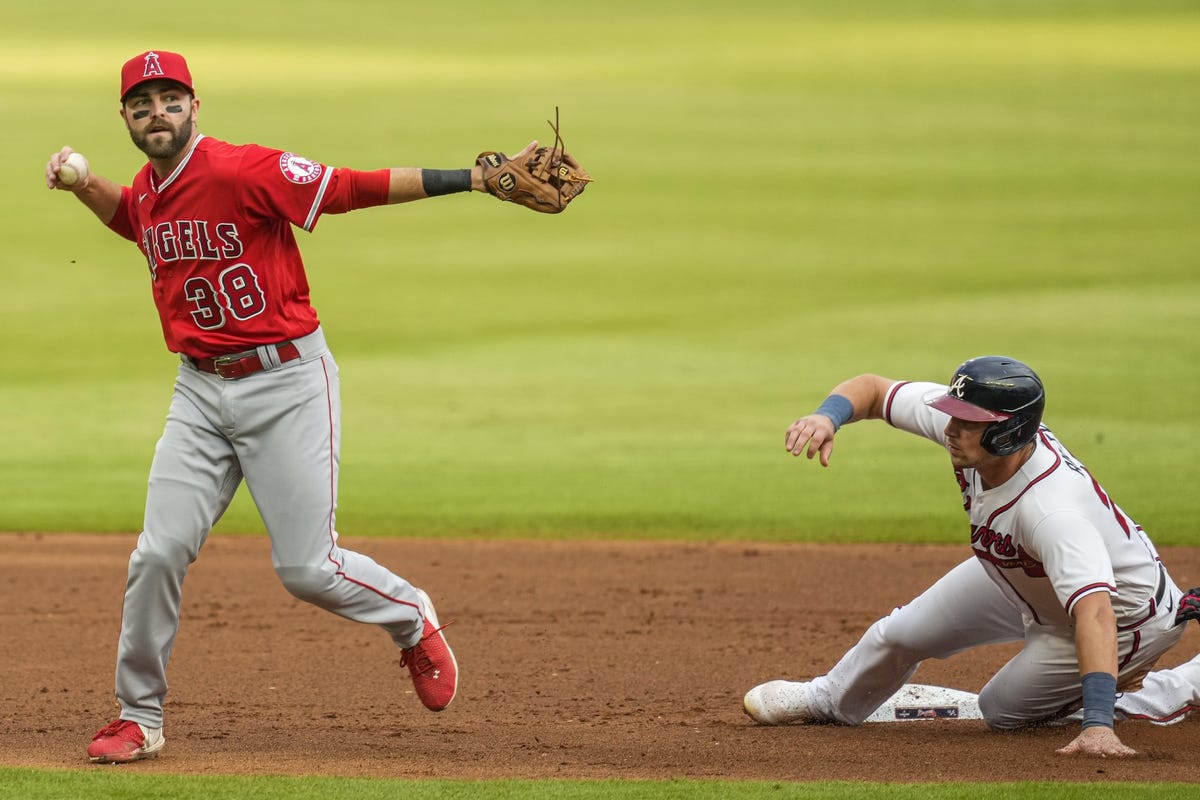 The Royals and Angels have met three times this season, with the Royals winning twice and the Angels winning once. Their most recent matchup on June 22, 2022 ended 5-0 with the Los Angeles Angels taking the win.